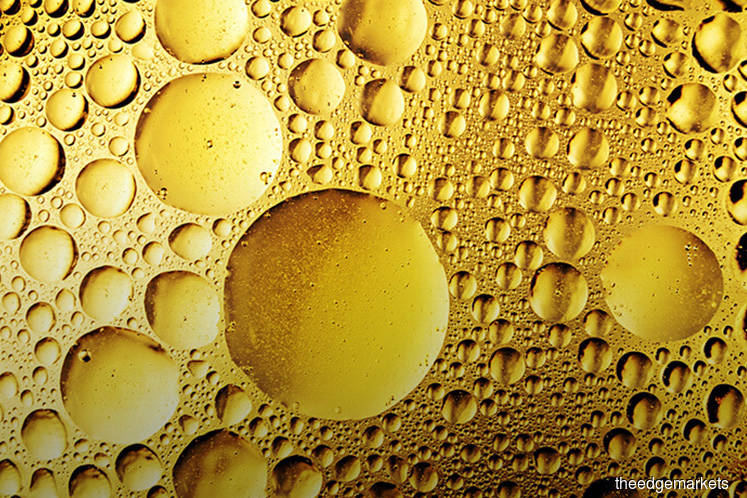 KUALA LUMPUR: In the run-up to the 14th general election (GE14), the current ruling coalition Pakatan Harapan made a promise in its election manifesto to raise oil royalty for all oil-producing states to 20% from 5% currently.

In its Buku Harapan GE14 manifesto, Pakatan said: “The Pakatan Harapan government will increase petroleum royalty to Sabah and Sarawak, as well as other oil-producing states, to 20% or equivalent value, as one of the fairer steps to distribute income from petroleum resources. This will allow the states to take on more development expenditure responsibilities at state level.”

The oil royalty mechanism has come into focus after Prime Minister Tun Dr Mahathir Mohamad clarified in Parliament last week that the proposed 20% “oil royalty” will be based on Petronas’ profit from oil and gas (O&G) extracted, instead of gross revenue.

This is in contrast to earlier practices for Sabah and Sarawak, which have always earned the 5% oil royalty based on gross revenues of O&G extracted there.

From gross revenue, a portion is set aside for state and federal government royalties. Another portion is set aside for recovery of cost of production or “cost oil”, while the balance — “profit oil” — is shared between Petronas and the PSC contractor. Petronas and the contractor are also subject to petroleum income tax under the Petroleum Income Tax Act.

The percentage cap of “cost oil”, and the “profit oil” split between Petronas and its PSCs, may differ depending on the type of PSC. However, the oil royalty mechanism for state and federal governments is similar across the board.

In short, 10% of gross revenue is skimmed off the top and split equally at 5% each for federal and state governments, according to documents produced by the Coordinating Committee for Geoscience Programmes in East and Southeast Asia.

For 2018, Sabah has guided its 5% oil royalty to increase to RM1.32 billion from RM1.25 billion in 2017 — the highest annual oil royalty it has ever received from Petronas.

It is said the federal government has been giving oil royalty in the form of wang ehsan (goodwill money) through the federal agency — Federal Development Department under the Implementation Coordination Unit, Prime Minister’s Department — to Kelantan since 2010 and Terengganu since 2000.

For 2018, the previous Barisan Nasional administration had expected oil royalty contribution of RM4.06 billion, according to the finance ministry’s federal government 2018 income estimates.