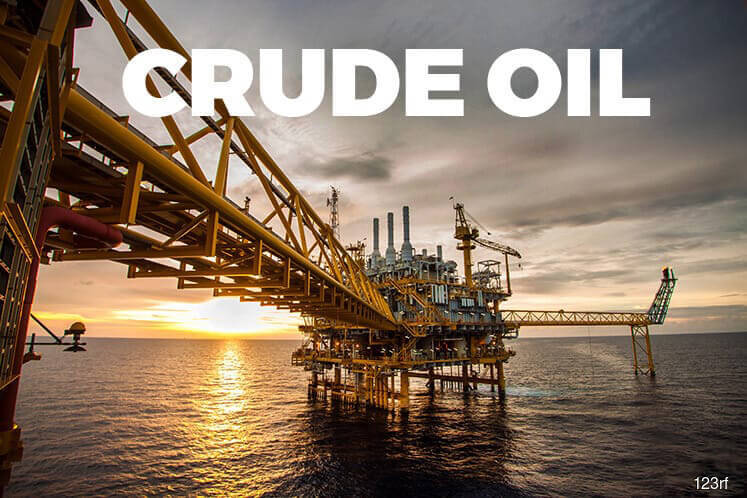 LONDON/SINGAPORE (June 29): Oil prices rose on Monday, supported by improving economic data and supply cuts by major producers, though a spike in new coronavirus infections around the world capped the gains as some countries were forced to reimpose partial lockdowns.

Crude prices found some support as profits at China's industrial firms rose for the first time in six months in May, suggesting the country's economic recovery is gaining traction.

The recovery of economic sentiment in the euro zone also intensified in June after a modest pick-up in May, with improvements across all sectors and a much more buoyant sense of future business, European Commission data showed.

However, fears of a second wave of the pandemic put some pressure on prices. The death toll from Covid-19 surpassed half a million people on Sunday, according to a Reuters tally.

"Looking ahead, anxiety is likely to remain heightened as the epic fight against the coronavirus pandemic continues. This spells bad news for risk assets (such as oil) which will inevitably remain under pressure," said Stephen Brennock of broker PVM.

In the United States, California ordered bars to close on Sunday following similar moves in Texas and Florida after a jump in cases. Washington state and the city of San Francisco have paused their reopening plans.

"Whilst these localised measures on their own are unlikely to see any major immediate impact on demand, they do highlight the significant risk to gasoline demand," JBC Energy said.

Oil also found some support from the dollar's weakness. Oil prices tend to move inversely to the U.S. currency.

Brent is set to end June with a third consecutive monthly gain after the Organization of the Petroleum Exporting Countries and allies, known as OPEC+, extended an unprecedented 9.7 million barrels per day (bpd) supply cut agreement into July.

OPEC has cut oil output in June by 1.25 million bpd from May levels, according to estimates from tanker-tracking company Petro-Logistics.

Iraq's oil exports have fallen by almost 9% or 310,000 bpd in June, loading data and industry sources showed, suggesting OPEC's second-largest producer has delivered about three-fifths of its pledge under the deal.