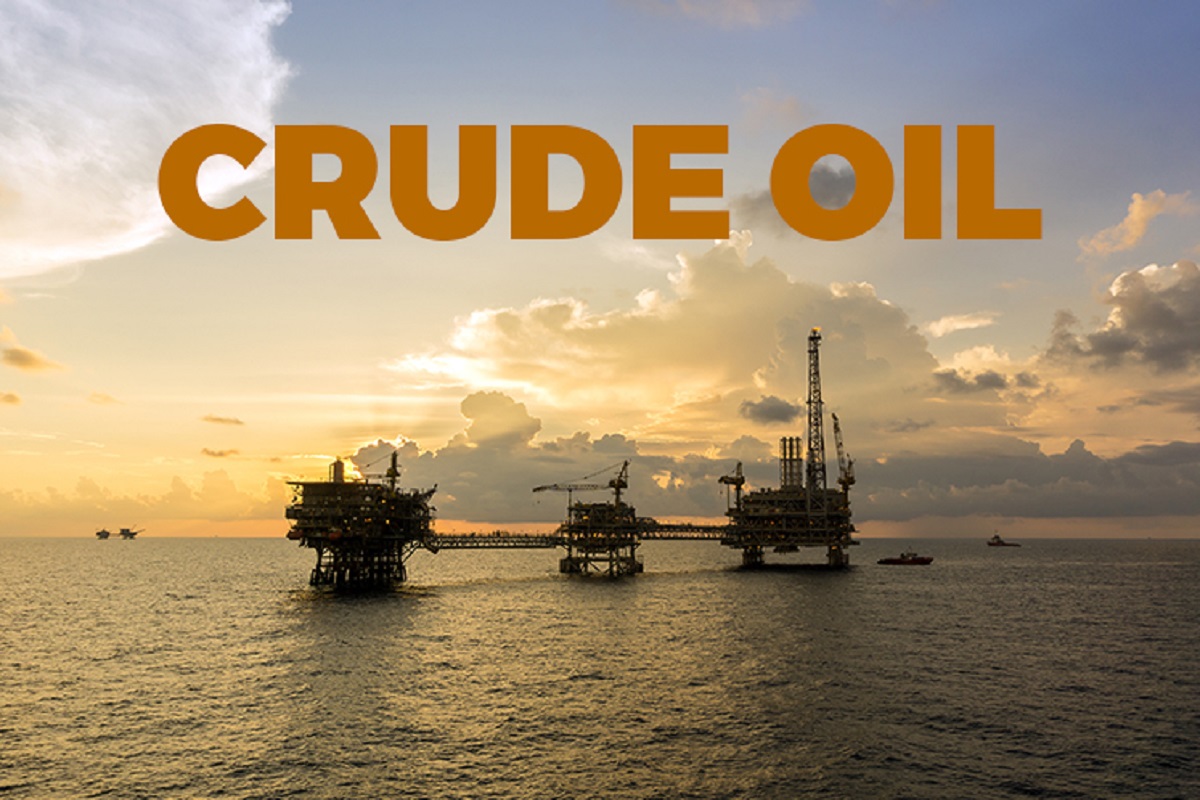 NEW YORK (July 11): Oil prices climbed more than 2% yesterday after the International Energy Agency (IEA) bumped up its 2020 demand forecast but record-breaking new coronavirus cases in the US tempered expectations for a fast recovery in fuel consumption.

Prices also found support after data showed US energy firms cut the number of oil and natural gas rigs operating to a record low for a 10th week in a row.

A strong stock market also boosted oil prices. A slate of economic data, including a record monthly payrolls addition, pointed to a revival in US business activity in June.

US crude was little changed on the week while Brent notched a weekly gain of about 1%.

The Paris-based IEA raised its demand forecast to 92.1 million barrels per day (bpd), up 400,000 bpd from its outlook last month.

Still, more than 60,500 new Covid-19 cases were reported in the United States on Thursday, a daily record and the highest daily count for any country since the pathogen emerged in China last year.

"While the oil market has undoubtedly made progress ... the large, and in some countries, accelerating number of Covid-19 cases is a disturbing reminder that the pandemic is not under control," the IEA said.

Prices had dropped early in the session after Libya National Oil Corporation announced it had lifted its force majeure on all oil exports after a half-year blockade by eastern forces.

"The expected restart of Libyan exports will only add to the vulnerability of the Opec+ production restraint in keeping the energy complex heavily reliant upon a renewed expansion in risk appetite for any advances back to around this week’s highs," said Jim Ritterbusch, the president of Ritterbusch and Associates.

Oil inventories remain bloated due to the evaporation of demand for fuel during the initial outbreak.

"If we take a bigger picture view of the market, what stands out to us is that we have not yet seen much of a decline on the global inventory front," JBC said.

US crude oil inventories rose by nearly six million barrels last week; analysts had forecast a decline. Mounting tension between the US and China also pressured prices. China said it would impose reciprocal measures in response to US sanctions on Chinese officials over alleged human rights abuses against the Uighur Muslim minority.