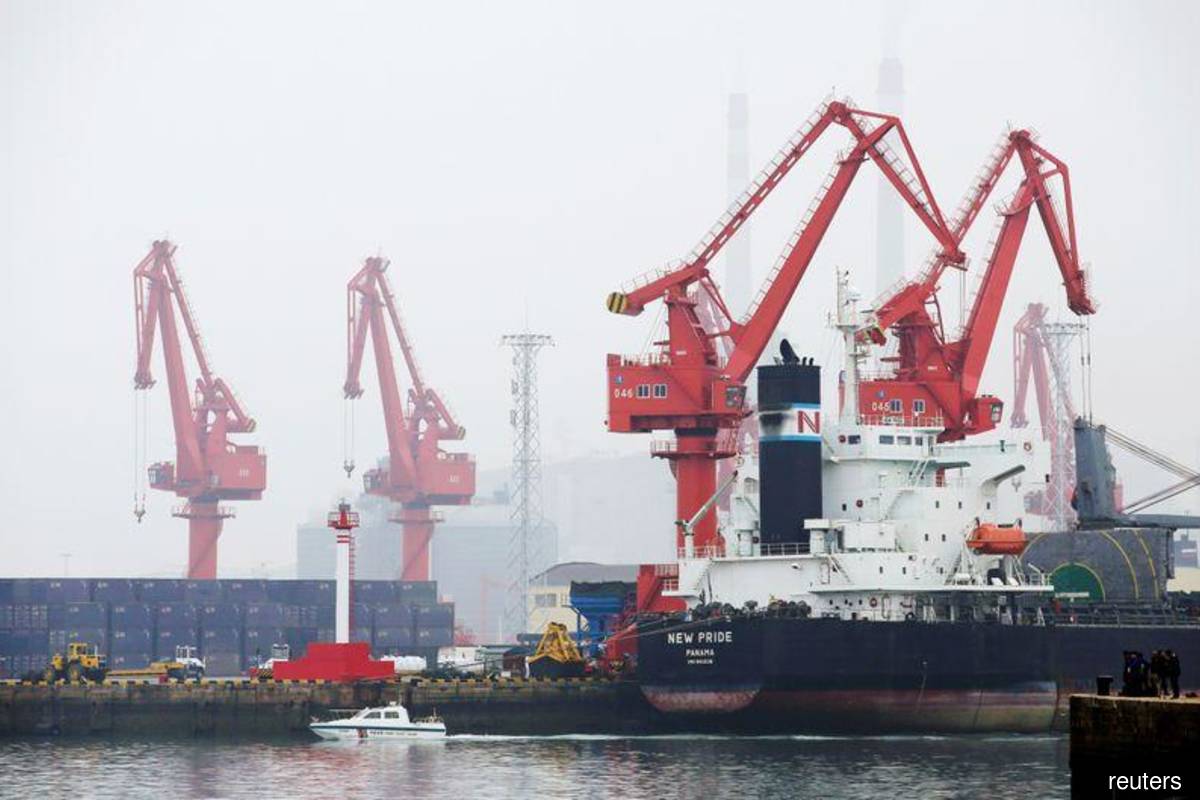 NEW YORK (April 14): Oil prices settled higher Tuesday on strong Chinese import data, but the rally was capped by concerns that pauses on the Johnson & Johnson vaccine could delay economic recovery and limit oil demand growth. Brent crude oil futures settled up 39 cents, or 0.6%, at $63.67 a barrel, while U.S. crude oil futures gained 48 cents, or 0.8%, to $60.18 a barrel. Both contracts have recorded changes of less than 1% for five straight sessions. “We’ve been trading in a range, and need clear demand data and direction on U.S. inventories to break out of this trough,” said Phil Flynn, senior analyst at Price Futures Group in Chicago. China’s exports grew at a robust pace in March in yet another boost to the nation’s economic recovery, as global demand picked up amid progress in COVID-19 vaccinations. Import growth surged to the highest in four years. Crude oil imports into China jumped 21% in March from a low base a year earlier as refiners ramped up operations. The Organization of the Petroleum Exporting Countries in its monthly report raised its forecast for 2021 oil demand growth by 70,000 barrels per day from its previous forecast to 5.95 million bpd, or 6.6%. Also supporting prices ahead of weekly data, U.S. crude oil stockpiles were expected to have fallen last week for a third straight week, while distillate and gasoline inventories likely grew, according to analysts in a Reuters poll. [EIA/S] Still, U.S. oil output from seven major shale formations is expected to rise for a third straight month, the U.S. Energy Information Administration said on Monday. The slow rate of vaccinations in Europe and anticipation of additional supply of oil from Iran in the coming months capped price gains. Johnson & Johnson said it would delay the rollout of its COVID-19 vaccine in Europe and was reviewing cases of extremely rare blood clots in people after U.S. federal health agencies recommended pausing the use of the vaccine as six women under 50 developed rare blood clots after receiving the shot. Yemen’s Iran-aligned Houthi movement said on Monday it had fired 17 drones and two ballistic missiles at targets in Saudi Arabia, including Saudi Aramco facilities in Jubail and Jeddah. Meanwhile, Tehran has said an explosion on Sunday at its key nuclear site was an act of sabotage by arch-foe Israel and vowed revenge. “The rise in geopolitical tension will only have a notable bullish impact on oil prices if it is coupled with actual physical supply disruption,” PVM analysts said in a note.