Oil recoups some losses, but trade and supply worries dominate 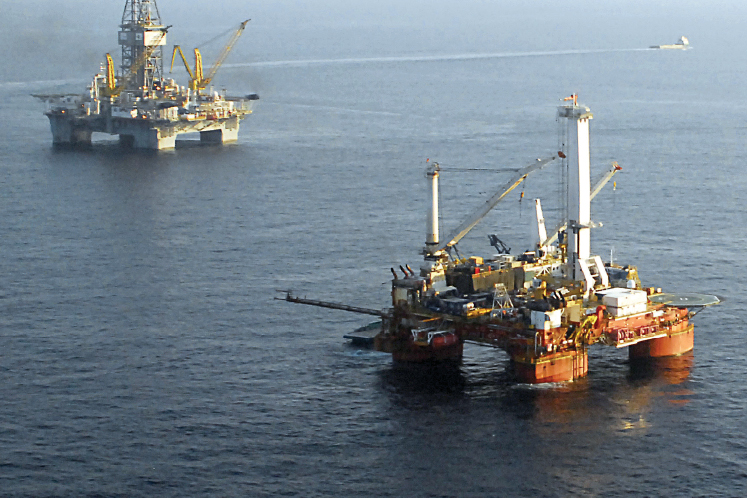 The Organization of the Petroleum Exporting Countries, in its monthly market report, cut its forecast for average daily demand for its crude in 2019 to 30.83 million barrels, down 910,000 bpd from the 2018 average.

However, OPEC also said it cut oil output by 751,000 bpd in December before a new accord to limit supply took effect, suggesting that producers have made a strong start to averting a glut in 2019.

The group and its allies plan to meet on April 17-18 in Vienna to review the supply reduction deal that began in January.

"One thing we've seen in the past - and I think we'll see it again - is that when OPEC over the last couple of years has decided to cut, they've followed through," said Tony Headrick, energy market analyst at St. Paul, Minnesota, commodity brokerage CHS Hedging LLC.

Even as the OPEC-led cuts reduce supplies, U.S. output neared 12 million bpd last week. Some traders and investors are concerned that growth in global supply this year will outpace demand.

"That was a key factor in the losses overnight," Headrick said.

In response to the drop in price in the second half of last year, OPEC and non-members elected to cut production by a joint 1.2 million bpd this year.

Oil is still about 20 percent above the lows reached in late December. Analysts said Brent has been trading in the low $60s and U.S. crude in the low $50s due to ongoing nervousness about relations between Washington and Beijing, and China's economic outlook.

For Brent to return to $70 per barrel, the market needs to "not have negative news emerging around U.S.-China trade talks that caused high levels of angst and de-risking last December," BNP Paribas head of commodities Harry Tchilinguirian said in the Reuters Global Oil Forum.