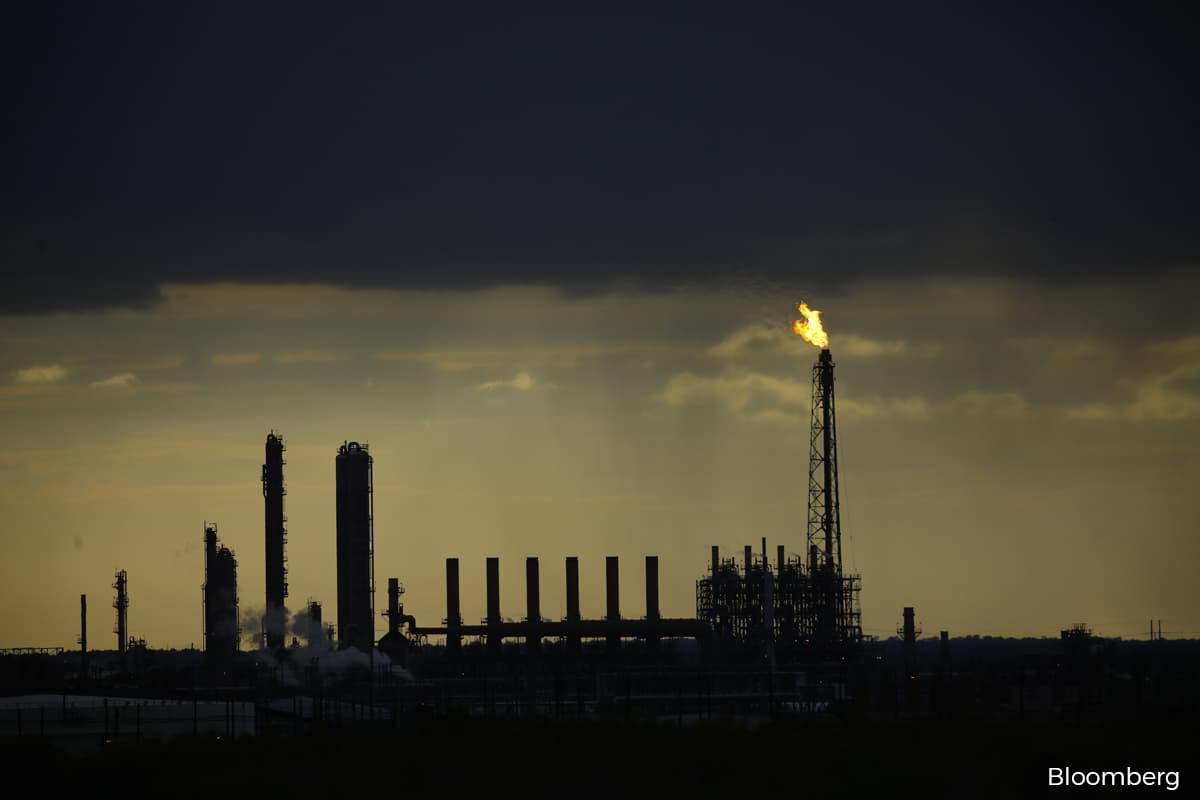 NEW YORK (Jan 27): Oil prices were little changed on Tuesday as rising coronavirus deaths fed worries about the global demand outlook, but losses were capped by reports of a blast in Saudi Arabia.

U.S. crude futures pared losses and Brent crude inched higher in post-settlement trade after data from the American Petroleum Institute showed U.S. crude inventories fell by 5.3 million barrels in the week to Jan. 22 to about 481.8 million barrels, compared with analysts' expectations in a Reuters poll for a build of 430,000 barrels.

Indonesia, the world's fourth-most-populous country, surpassed a million confirmed coronavirus cases on Tuesday while the death toll in Britain passed 100,000 people as the government battled to speed up vaccination delivery and keep variants of the virus at bay.

The number of cases in the United States crossed 25 million on Sunday, a Reuters tally showed.

Further dampening bullish sentiment, U.S. Democrats are still trying to convince Republican lawmakers of the need for more stimulus, raising questions over when and in what form a package will be approved.

Compared to some other countries, vaccine roll-outs in the European Union have been slow and fraught with problems, not least interruptions to supply chains.

Prices edged up briefly after reports of a blast in the Saudi Arabian capital Riyadh, although the cause was unclear.

Oil prices were also supported by geopolitical tensions after two supertankers, with crew members from Iran and China, were seized on Sunday in Indonesian waters near Kalimantan island for suspected illegal oil transfers.

"Prices are likely to hold back if the Indonesian vessel seizure gets resolved quickly and if today's blast in Saudi Arabia proves to be an isolated incident that does not escalate regional tensions, consequently not affecting oil output," said Rystad Energy's head of oil markets Bjornar Tonhaugen.

Raising the prospect of higher oil demand later in the year, the International Monetary Fund predicted global growth of 5.5% in 2021, an increase of 0.3 percentage points from the October forecast, citing expectations of a vaccine-powered uptick.