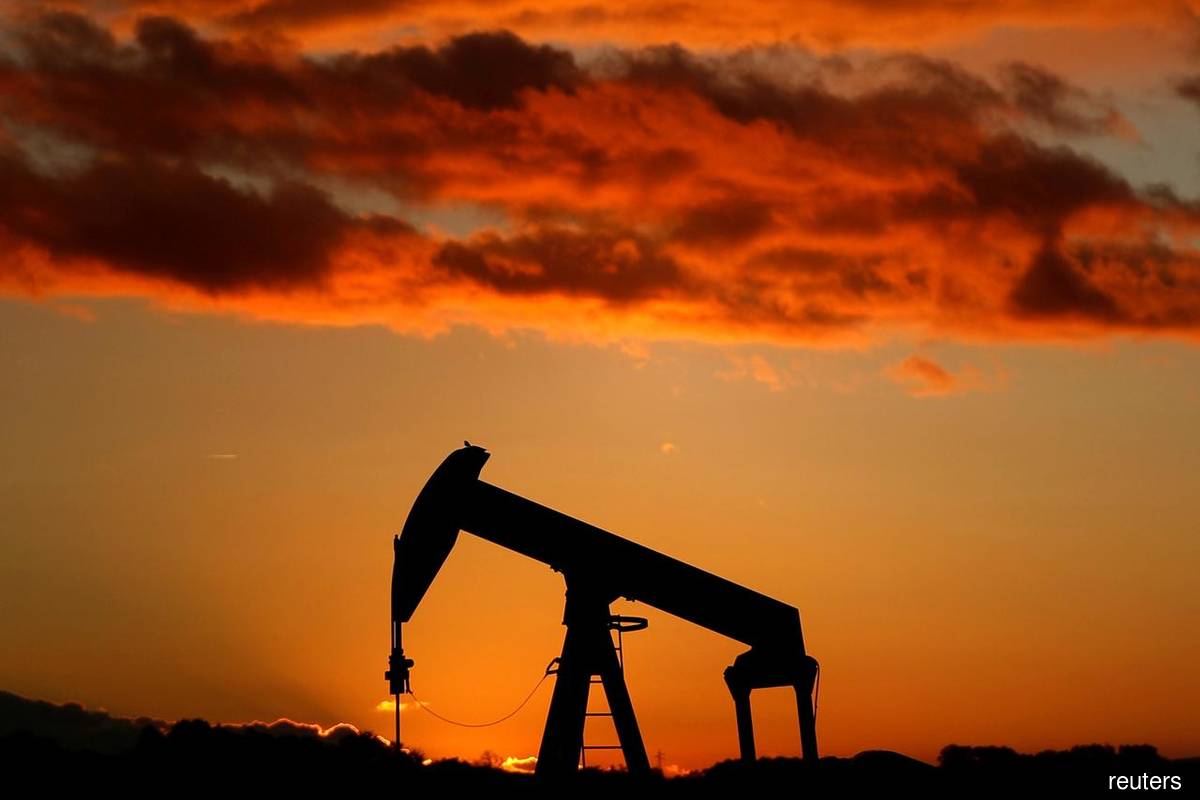 LONDON (Sept 21): Oil prices fell on Monday, weakened by the possible return of Libyan production and as rising coronavirus cases stoked worries about global demand, although the market drew support as a tropical storm threatened to disrupt output in the US Gulf of Mexico.

Workers at Libya's major Sharara field have restarted operations, two engineers working there said, after the National Oil Corporation announced a partial lifting of force majeure. But it was unclear when and at what level production might restart.

"In the past, Libya has proven relatively adept... in bringing back production to circa 1 million bpd. However, the state of its oil infrastructure is a challenge to overcome," BNP Paribas analyst Harry Tchilinguirian said.

"(The) oil market is facing a fork in the road this week when it comes to pricing, and which option it chooses to travel will largely depend on how much real progress will come about in Libya."

Goldman Sachs stuck to its forecast for Brent to reach US$49 a barrel by year-end and US$65 by the third quarter next year, despite the Libyan developments. Barclays raised its 2020 Brent outlook to US$43 a barrel and US$53 next year.

Bullish sentiment is underpinned by the hope for improved compliance with an output cut deal among members of the Organization of the Petroleum Exporting Countries (OPEC) and its allies.

But a rise in coronavirus cases could cut demand.

More than 30.78 million people have been infected by the novel coronavirus, a Reuters tally shows, and British Prime Minister Boris Johnson was on Monday pondering a second national lockdown, while cases in Spain and France have also climbed.