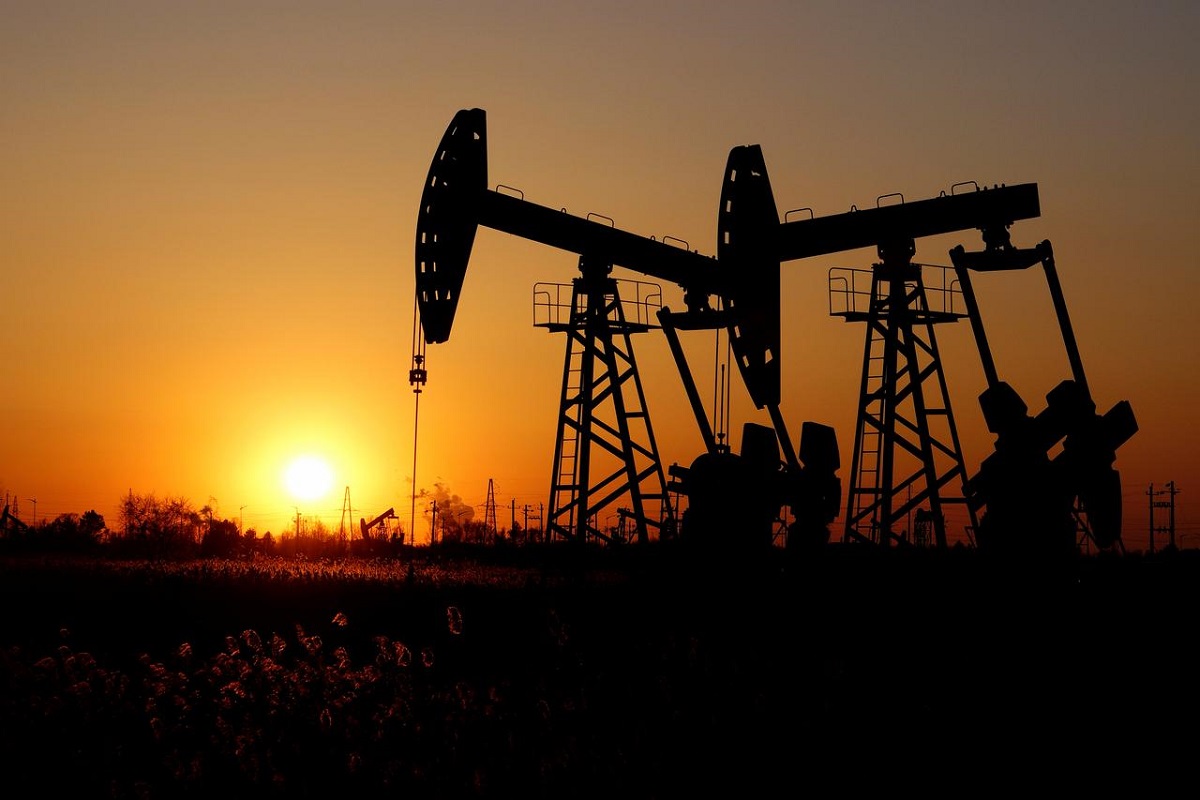 SINGAPORE (Nov 23): Oil prices extended gains on Monday as traders eyed a recovery in crude demand thanks to successful coronavirus vaccine trials, although prices were contained by renewed lockdowns in several countries.

Sentiment was also bolstered by hopes that the Organization of the Petroleum Exporting Countries (OPEC), Russia and other producers, a group known as OPEC+, will keep crude output in check.

"Positive sentiment continues to be driven by the recent good news about the efficacy of coronavirus vaccines in development and the expectation that the OPEC+ meeting at the end of this month could see the group extend current cuts by 3-6 months," said Stephen Innes, Chief Global Markets Strategist at axi.

US healthcare workers and others recommended that the nation's first Covid-19 inoculations could start getting shots within a day or two of regulatory consent next month, a top official of the government's vaccine development effort said on Sunday.

Dr Moncef Slaoui, chief scientific adviser for "Operation Warp Speed", said the US Food and Drug Administration (FDA) would likely grant approval in mid-December for distribution of the vaccine produced by Pfizer Inc and German partner BioNTech, launching the largest inoculation campaign in US history.

OPEC+, which meets on Nov 30 and Dec 1, is looking at options to delay by at least three months from January the tapering of their 7.7 million barrel per day (bpd) cuts by around 2 million bpd.

But smaller Russian oil companies are still planning to pump more crude this year despite a global deal to cut production as they have little leeway in managing the output of start-up fields, a group representing the producers said on Friday.

US energy firms cut the number of oil and natural gas rigs operating for the first time in 10 weeks even as producers return to the wellpad with crude prices mostly trading over US$40 a barrel since mid-June.