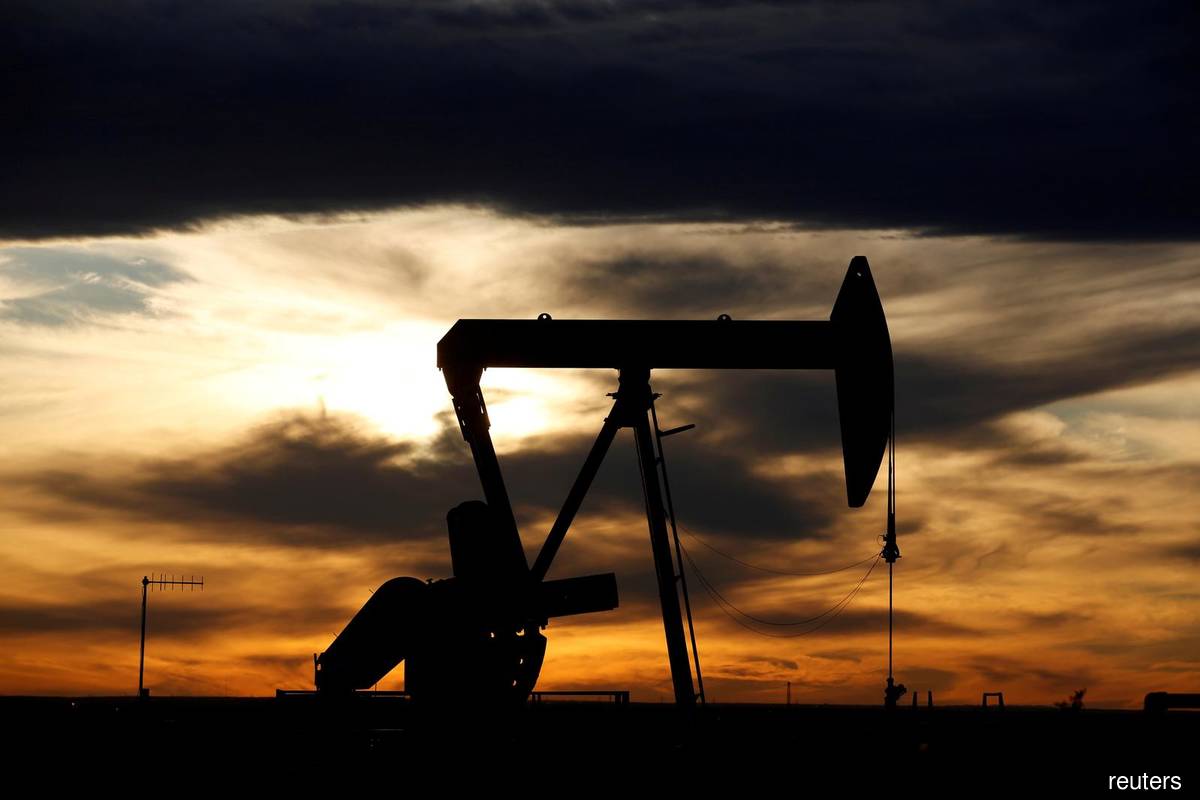 NEW YORK (Sept 17): Oil prices jumped more than 4% on Wednesday, following a drawdown in U.S. crude and gasoline inventories and as Hurricane Sally forced a swath of U.S. offshore production to shut.

"Today’s strong gains were largely attributable to bullish crude guidance out of the EIA release," said Jim Ritterbusch of Ritterbusch and Associates.

"The bulk of the (crude) stock decline was driven by an unexpectedly large upswing in U.S. refinery activity led by the Gulf Coast," he said.

Sally, which made landfall on the U.S. Gulf Coast as a Category 2 hurricane, also boosted oil prices as more than a quarter of offshore output shut due to the storm.

Roughly 500,000 barrels per day (bpd) of offshore crude oil production was taken offline in the U.S. Gulf of Mexico, according to the U.S. Interior Department, roughly a third of the shut-ins caused by Hurricane Laura, which landed farther west in August.

Oil collapsed to historic lows as the coronavirus crisis hit demand. A record supply cut by OPEC and its allies, a grouping known as OPEC+, and an easing of lockdowns have helped Brent recover from a 21-year low below $16 in April.

Prices have sunk in September, pressured by rising coronavirus cases and concerns about demand.

The Organization of the Petroleum Exporting Countries and International Energy Agency both cut their demand outlooks this week.

A panel of OPEC+ oil ministers meets to review the supply pact on Thursday and is unlikely to recommend further output curbs despite the price drop, sources told Reuters.