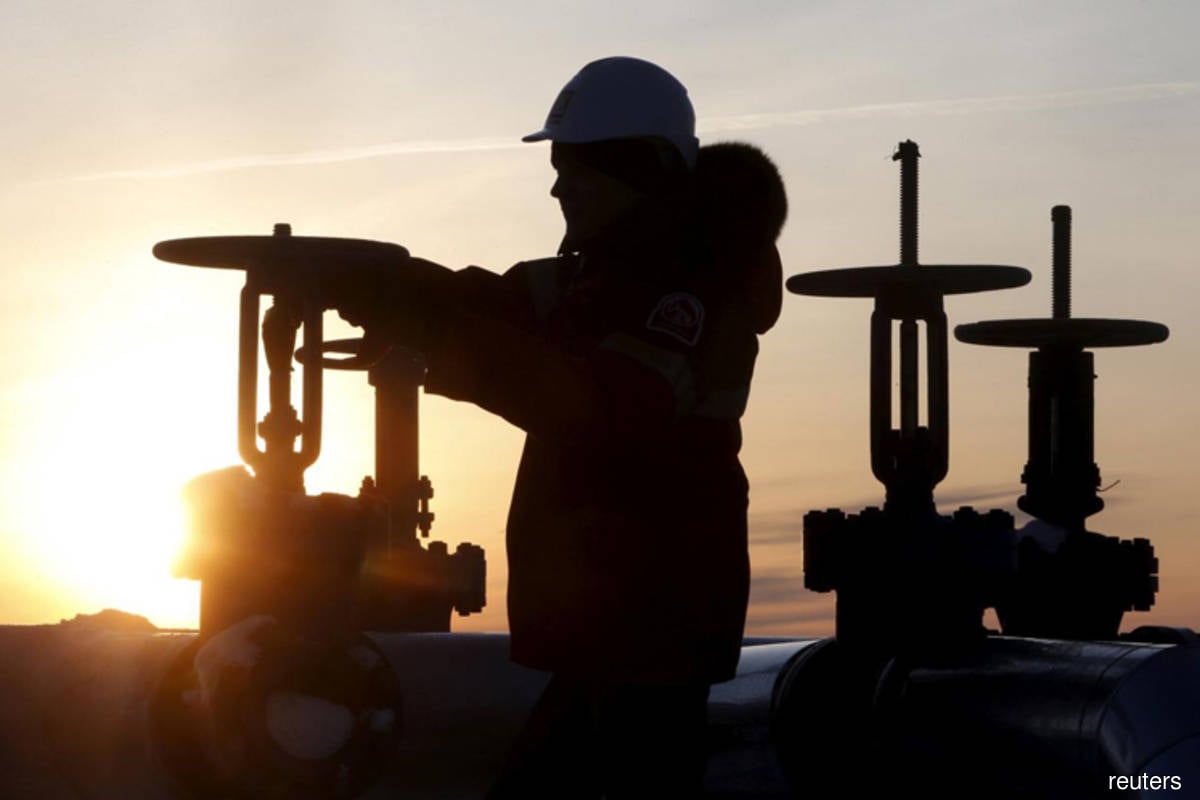 (July 7): Oil held below US$41 as rising coronavirus infections raised concerns of extended lockdowns that would damp demand.

Futures in New York edged lower in early Asia trade after falling by 2 cents on Monday. Gasoline consumption in the U.S. during the Independence Day holiday -- usually a high point for demand during the summer -- was more than 22% below last year’s levels, according to GasBuddy. Rising coronavirus cases across much of the U.S. have forced major fuel-consuming states including California, Florida, Arizona and Texas to reimpose stricter controls.

Saudi Aramco lifted pricing for all of its crudes to Asia by US$1 a barrel even as refiners struggle to make profits. Aramco also raised pricing to the U.S., where it’s reining in shipments, for a fourth month.
Prices

Oil futures appear to have hit a wall after doubling in value since April to just above the US$40-a-barrel mark, as surging virus cases across major economies raise doubts over a swift demand recovery. Unprecedented supply cuts by OPEC+ countries that have supported prices so far are set to end this month and the producers are yet to decide on whether to extend those.

Prices may rise only if demand returns to the market even though 2 million to 4 million barrels a day of production could be semi-permanently lost due to the recent price collapse, Amrita Sen, Energy Aspects chief oil analyst, said in a TD Securities conference webcast.