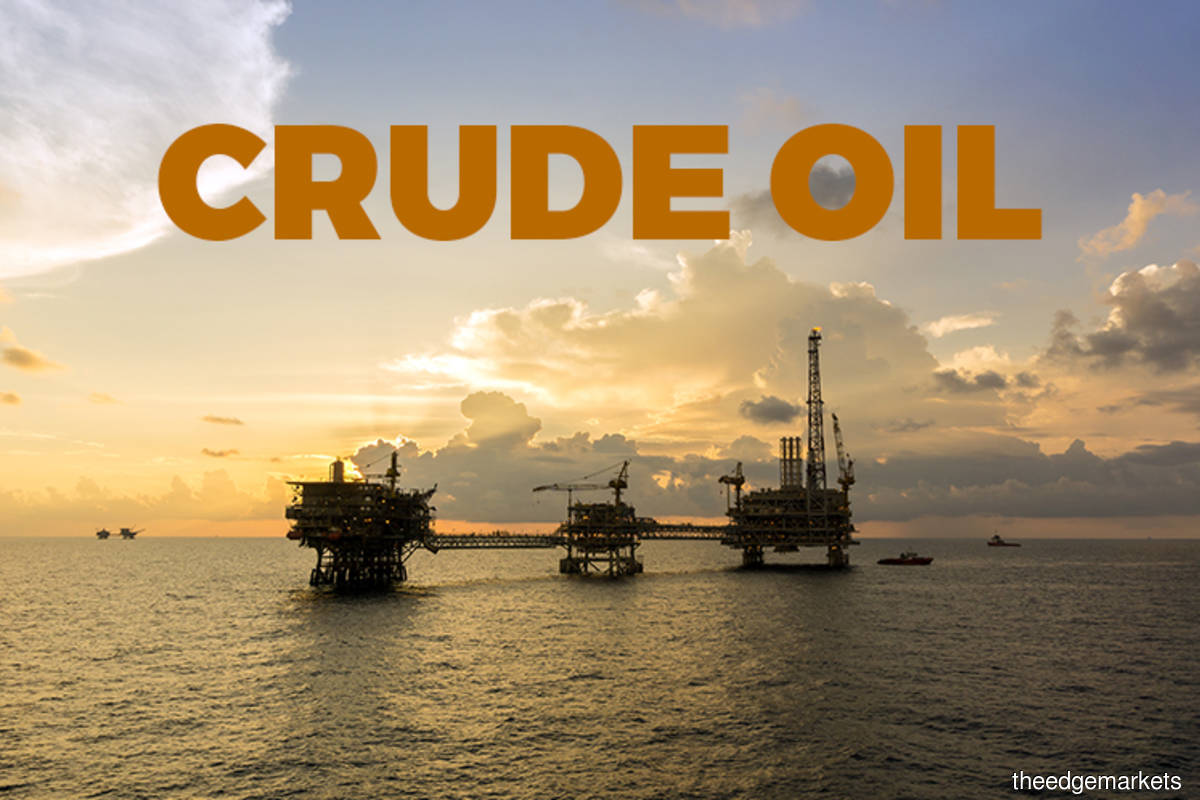 (July 13): Oil edged down in Asia ahead of a meeting of top producers this week, which could outline plans to begin scaling back the historic output cuts that helped to stabilize prices.

Futures in New York slipped 1%, after gaining 2.4% on Friday. OPEC+ will review the state of the market at an online meeting of its minister-level monitoring committee on July 15, amid expectations it will soon begin unwinding output curbs. Russia’s top oil companies are preparing to increase production next month in the absence of other guidance from the Energy Ministry, according to two people from the industry who spoke on condition of anonymity.

The challenge confronting the Saudi-led bloc is how to avoid a “taper tantrum”, similar to the market panic that ensued when the U.S. Federal Reserve proposed tightening monetary policy in 2013.

West Texas Intermediate for August delivery fell 35 cents to US$40.20 a barrel on the New York Mecrantile Exchange at 8:18 a.m. Sydney time.
August WTI rose 93 cents to settle Friday at US$40.55 a barrel in New York.
Brent for September settlement declined 37 cents to US$42.87 on the ICE Futures Europe exchange, having gained 89 cents to end Friday at US$43.24 a barrel.

Libya’s oil industry was thrown into deeper confusion after military commander Khalifa Haftar, a key player in the nation’s civil war, warned he would continue to blockade ports and fields, barely a day after the state energy company said exports could resume.

Meanwhile, Iran is expanding its oil-production capacity in anticipation that an eventual end of sanctions would allow it to wrest back its share of the global crude market, according to Oil Minister Bijan Namdar Zanganeh.

U.S. benchmark crude dipped 0.3% last week, its third weekly decline in five weeks, as several U.S. states including California, Texas and Florida continued to report record daily growth in virus cases. Fuel demand should rebound sharply over the next three months as economic activity resumes, the International Energy Agency said Friday, while also warning that the recovery could be derailed by a resurgence of the pandemic.

Shale explorers idled more rigs last week with oil’s rebound back above US$40 not yet sufficient to boost drilling work from the lowest level in more than a decade. The number of active U.S. oil rigs fell by four to 181, the least since June 2009, according to Baker Hughes Co. data released on Friday.