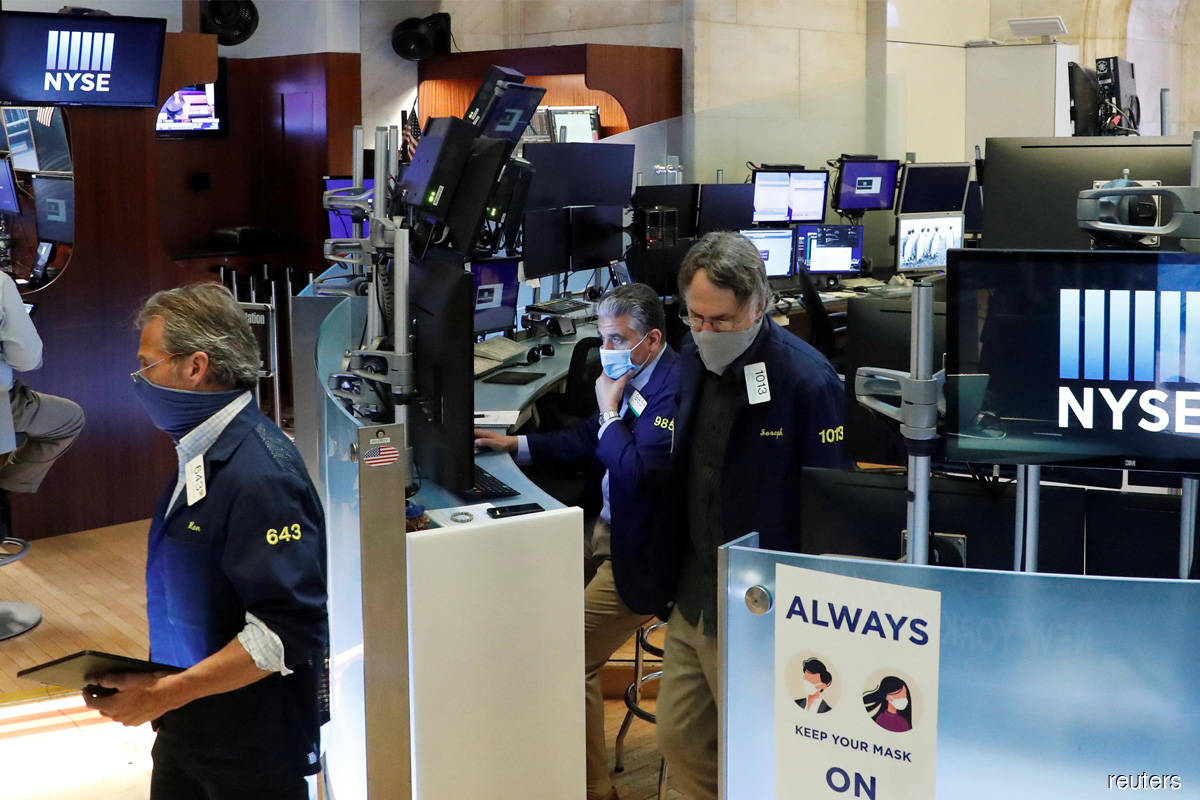 NEW YORK (July 10): Oil prices fell about $1 a barrel on Thursday as investors worried that renewed lockdowns to contain the spread of coronavirus in the United States would again sink fuel consumption.

"As the U.S., Brazil and other countries continue to get hammered by COVID-19, demand is at stake," said Louise Dickson, oil markets analyst at Rystad Energy.

The United States reported more than 60,000 new COVID-19 cases on Wednesday, the biggest increase reported by a country in a single day. Coronavirus cases have been on the rise in 42 of the 50 U.S. states over the past two weeks, according to a Reuters analysis.

The fresh surge has prompted states such as California and Texas to reimpose some restrictions.

The renewed orders are likely to dent any sustained recovery in fuel demand. Data from the U.S. Energy Information Administration showed U.S. gasoline stockpiles fell by 4.8 million barrels last week, much more than analysts expected, as demand hit its highest level since March 20.

"The Indian demand numbers were disappointing," said Phil Flynn, senior analyst at Price Futures Group in Chicago. "That didn't fit the narrative we were hearing that India's economy was bouncing back."

Still, futures have held around $40 a barrel and some analysts expect prices to hold in a range ahead of a meeting on July 15 of the market monitoring panel of the Organization of the Petroleum Exporting Countries (OPEC) and its allies.

Meanwhile, oil supply from Libya remains uncertain. The country, whose ports have been blockaded since January, is trying to resume exports after the state oil firm lifted force majeure at its Es Sider oil terminal on Wednesday. However, a tanker was prevented from loading. A second tanker is currently heading toward the port.