Oil edges higher ahead of Opec+ meeting with demand in focus 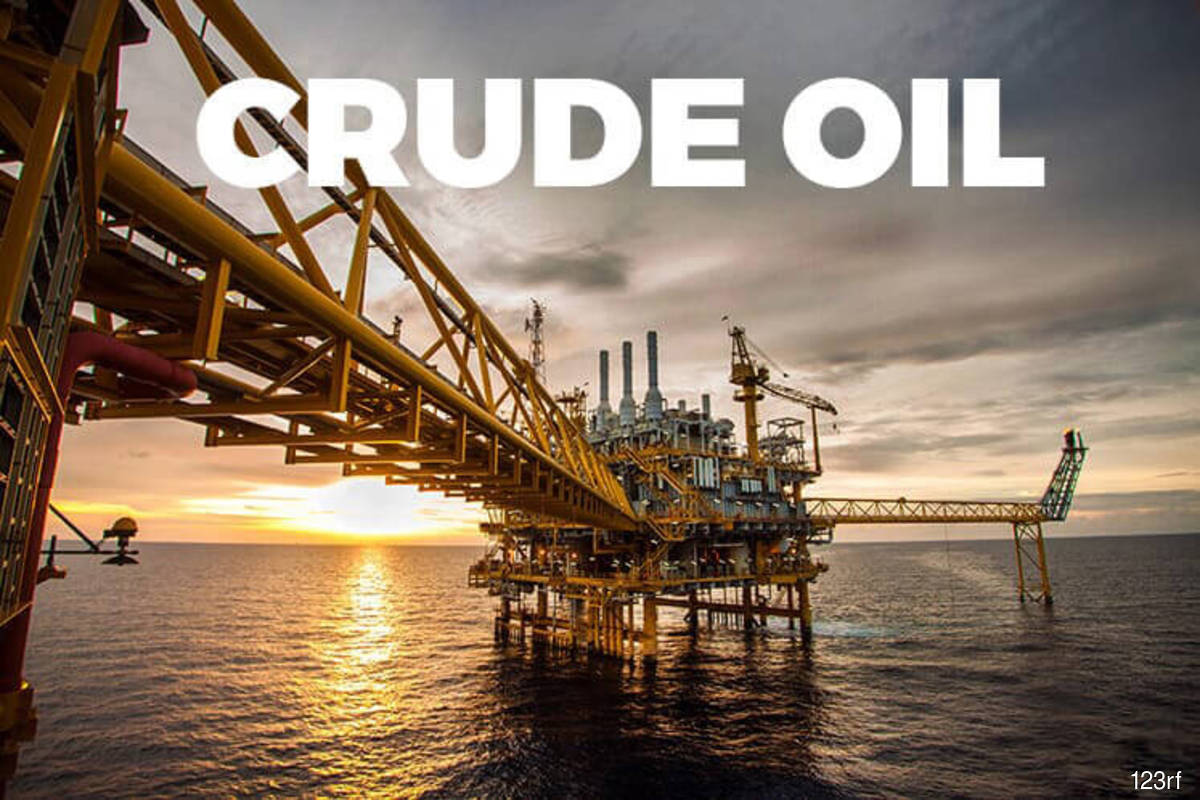 (Sept 14): Oil edged higher toward US$38 a barrel in New York ahead of an OPEC+ meeting this week that will assess the group’s production cuts as the recovery from virus-driven demand destruction falters.

The rebound has stalled as OPEC+ returns some supply to the market, with prices last week slipping to the lowest since mid-June. A meeting of the Joint Ministerial Monitoring Committee is scheduled for Thursday. BP Plc said the relentless growth of oil demand is over and consumption may never return to the levels seen before the pandemic took hold.

Oil has tumbled back below US$40 a barrel after staging a comeback from a rout below zero in April, with rising coronavirus infections across major economies raising doubts about a sustained recovery. There is at least a glimmer of hope that a vaccine isn’t far away, with the University of Oxford and AstraZeneca Plc saying that they have restarted a U.K. trial of an experimental drug after it was halted over concerns about a participant who fell ill.

West Texas Intermediate for October delivery rose 0.4% to US$37.49 a barrel on the New York Mercantile Exchange as of 8:18 a.m. Singapore time after dropping about 6% last week for the first back-to-back weekly loss since April
Brent for November settlement was little changed at US$39.86 on the ICE Futures Europe exchange after losing 0.6% on Friday

Compliance with OPEC+ output cuts may be an issue during talks this week after new signs of exporters reneging on the deal, while a widening contango in Brent crude is indicating rising concerns about over-supply. Iraq has cut pricing for all of its crude grades to Asia and the U.S. for October following similar curbs by Saudi Arabia and other Gulf producers as demand stalls.

Meanwhile, even BP’s most bullish scenario sees demand no better than “broadly flat” for the next two decades as the energy transition shifts the world away from fossil fuels, according to a report from the company.