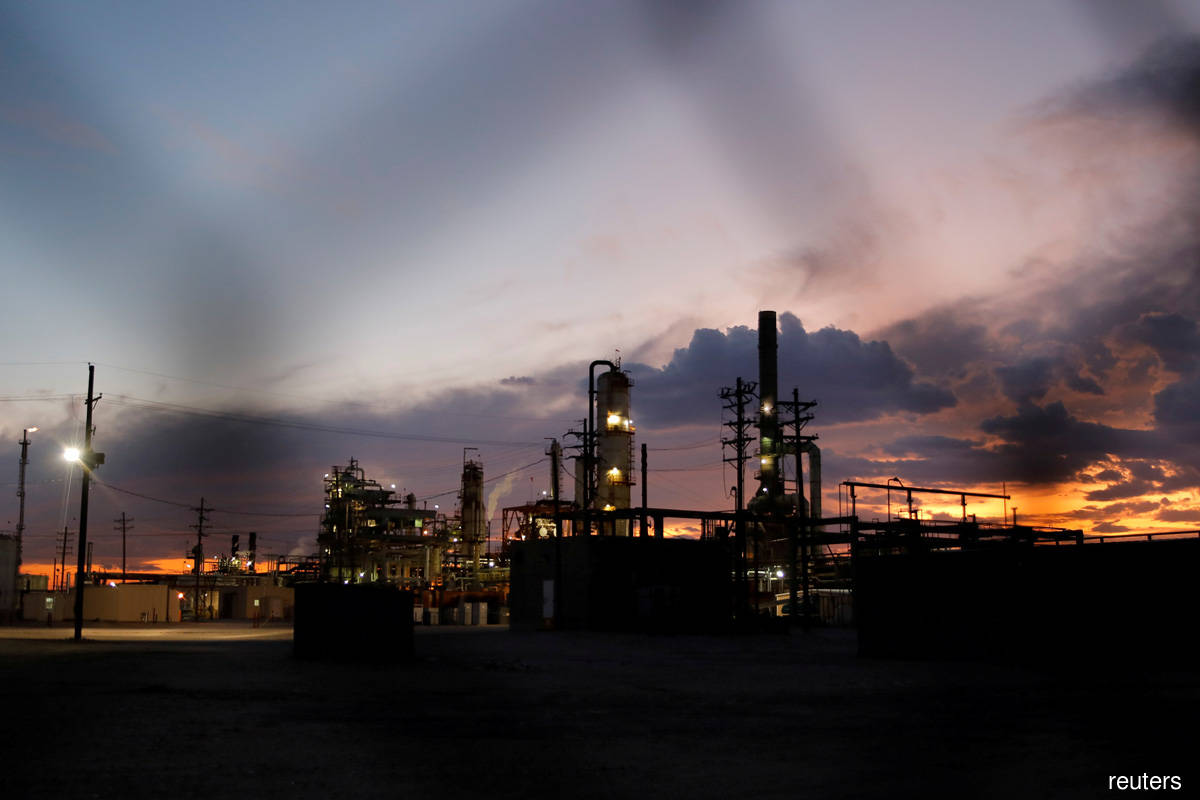 MELBOURNE (April 21): Oil prices fell for a second day on Wednesday on concerns that soaring COVID-19 cases in India will drive down fuel demand in the world's third biggest oil importer.

"You've seen refiners there (in India) scale back runs because demand has fallen with the spread of lockdowns. That's clearly weighing on the market and sentiment," said Lachlan Shaw, head of commodity research at National Australia Bank .

India, also the world's third-largest oil user, on Tuesday reported its worst daily death toll from COVID-19 and is facing an oxygen supply crisis to treat patients. Large parts of the country are now under lockdown due to a huge second wave of the pandemic.

Further weighing on the market, data from the American Petroleum Institute (API) industry group showed U.S. crude oil and distillate stocks rose in the week ended April 16, according to two market sources, compared with analysts' forecasts for declines in crude and distillate inventories.

Crude stocks rose by 436,000 barrels, API reported, according to the sources. Analysts polled by Reuters had expected a 3 million bbl drawdown in crude stocks.

Distillate stocks, which include diesel, heating oil and jet fuel, rose by 655,000 barrels, compared with analysts' forecasts for a 1 million barrel decline.

The U.S. Energy Information Administration will release its inventory data for last week later on Wednesday.

Analysts said despite the pandemic hotspots in places like India and growing concerns in Japan, the world's fourth-biggest oil user, signs are still positive for a fuel demand recovery in the United States, UK and Europe.

"Driving is soaring in the UK as the vaccine rollout accelerates. Such is also the case in the US, where drivers consume over 10% of the world's oil," ANZ analysts said in a note.