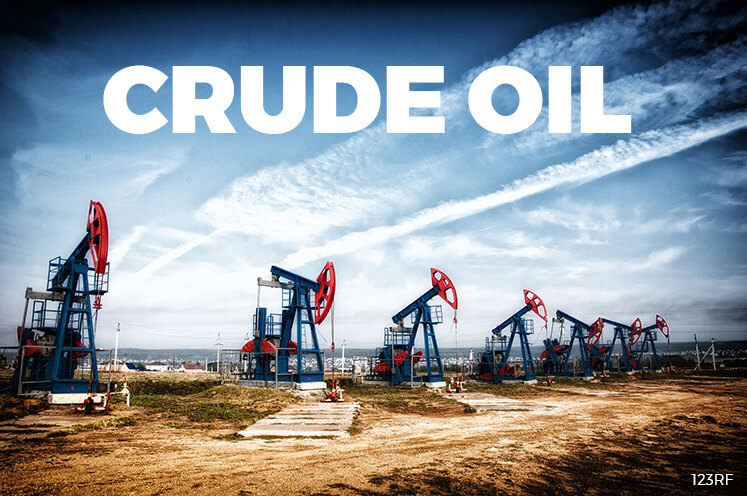 SINGAPORE (March 23): Oil prices recovered on Thursday from losses chalked up the session before, but the market remained under pressure as bloated U.S. crude inventories and rising output dampen OPEC-led efforts to curb global production.

Brent crude futures, the international benchmark for oil, were at US$50.99 per barrel at 0621 GMT, up 35 cents or 0.7% from their last close. That came after Brent briefly dipped below US$50 a barrel on Wednesday for the first time since November.

Analysts said Brent had found technical support around US$50 a barrel and was being pushed up as traders took new long positions, after crude hit multi-month lows overnight.

Despite the bounce, traders said the market remained under pressure, largely due to a big U.S. inventory and doubts that an effort led by the Organization of the Petroleum Exporting Countries (OPEC) to cut output was reining in a global fuel supply overhang.

McKenna said there was a risk of oil prices dropping further due to U.S. output and a lack of compliance by some producers who said they would cut production.

Oil prices could rise to US$60 per barrel in the second quarter, assuming inventory draws and oil producer output cuts remain in place, Barclays said in a report on Thursday.

"However, this would likely be temporary, and we forecast prices in the mid-US$50s per barrel in the second half 2017," the bank said.

The high inventories come as U.S. oil production has risen over 8% since mid-2016 to more than 9.13 million barrels per day (bpd) to levels comparable in late 2014, when the oil market slump started.

There were also signs of a bloated market in Asia, where China's gasoline imports slumped, while its refiners sent huge volumes overseas as they refine more fuel than the domestic market can absorb.

China's gasoline exports in February hit the second highest on record, up 76.6% over a year earlier at 1.06 million tonnes, data from the Chinese customs showed on Thursday. Diesel exports last month surged 66.7% on year at 1.32 million tonnes.

China imported just 7,245 tonnes of gasoline in February, tumbling 94% from the same period last year. Diesel imports dropped 52% from a year ago to 50,000 tonnes.