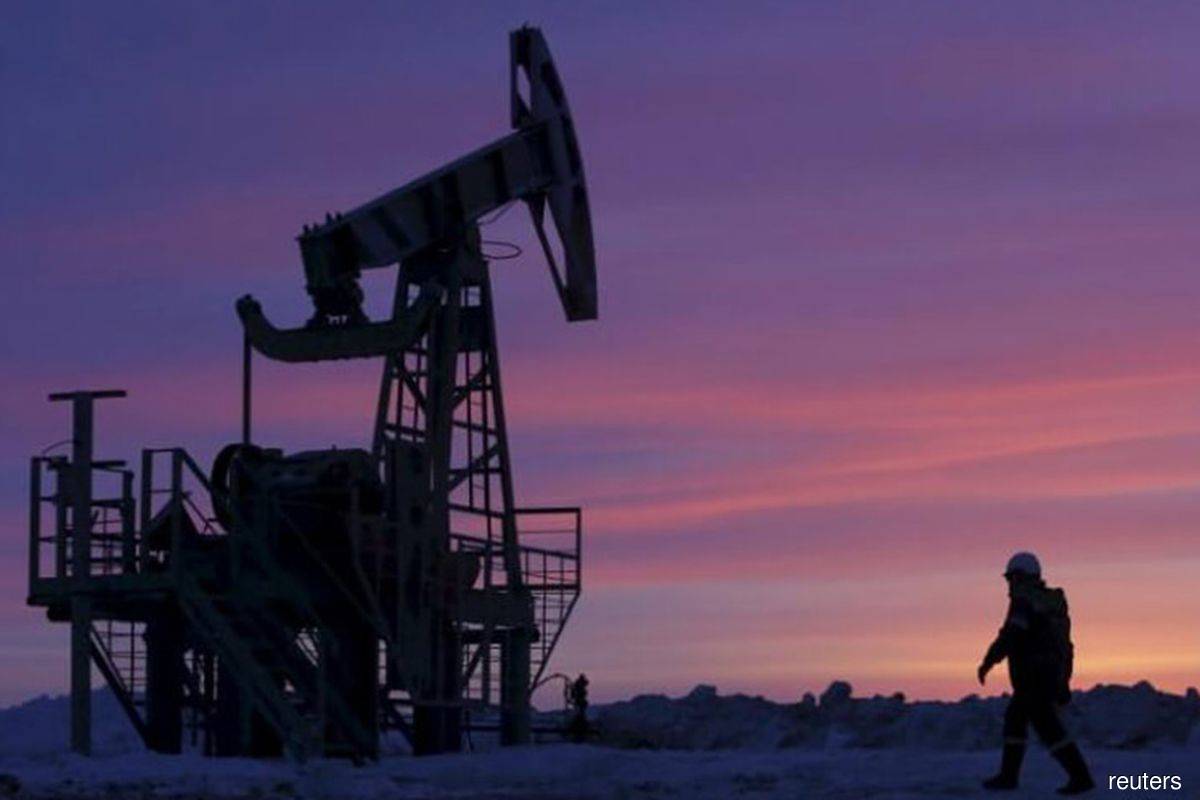 KUALA LUMPUR (Nov 15): Shares in oil and gas (O&G)-linked stocks declined in the morning trades on Tuesday (Nov 15) as oil prices extended losses in early Asian trade on Tuesday after the Organization of the Petroleum Exporting Countries (OPEC) cut its 2022 global demand forecast, while rising Covid-19 case numbers in China clouded the outlook for fuel consumption in the world's top crude importing nation.

In a daily market report on Tuesday, Rakuten Trade said concerns on global demand from OPEC saw the Brent crude dipped to below the US$93 per barrel, thus the energy sector may experience some headwinds on Tuesday.