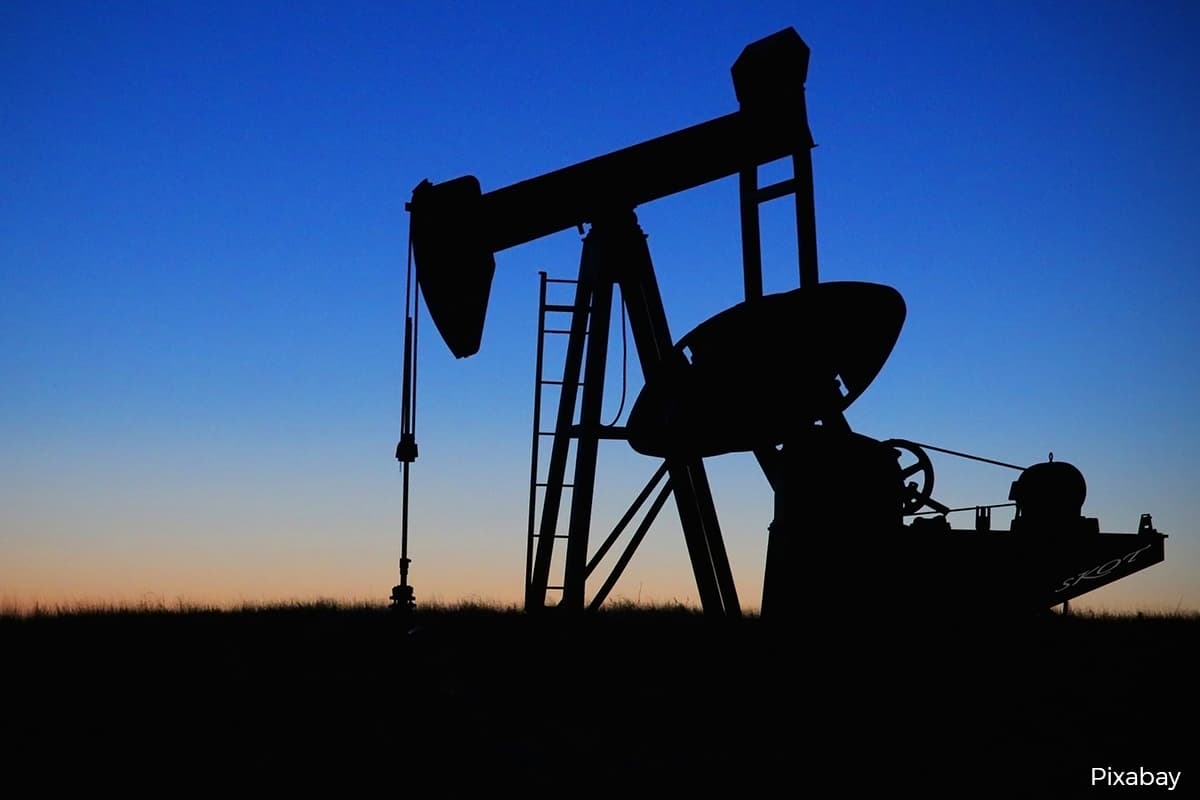 TH Heavy Engineering Bhd was the most actively traded this morning, rising two sen or 16.67% to 14 sen. The counter had seen 136.06 million shares change hands.

Bloomberg reported today that oil prices jumped as Saudi Arabia and OPEC+ surprised the market with a decision to keep supply in check.