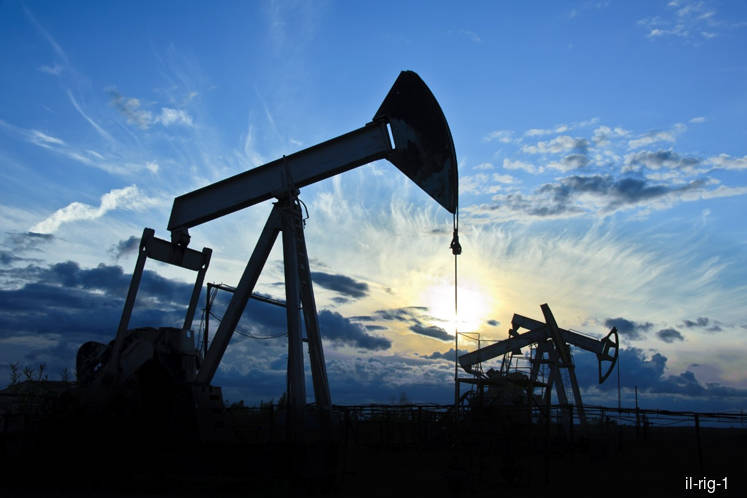 According to Abel Goon, an analyst with TA Securities, the positive trend among O&G players was mainly driven by the positive sentiment, as crude oil price continues to march forward as it hit its 3-year high.

“It is the positive sentiment that is driving the share price so far. Most of the earnings for the oil & gas companies in Malaysia do not correlate directly with the oil price, as most Malaysian companies are involved in the services sector for the oil & gas industry,” Goon said.

He reckoned the positive momentum could continue with oil price remaining at a strong level. Goon however, cautioned most of the O&G players' earnings will not see an immediate upswing, as they do not benefit directly from the rising oil price levels.

Goon had shared with The Edge Financial Daily at the end of last year on the potential wild card in the O&G industry. He had then selected UMW Oil & Gas as his top pick for 2018.