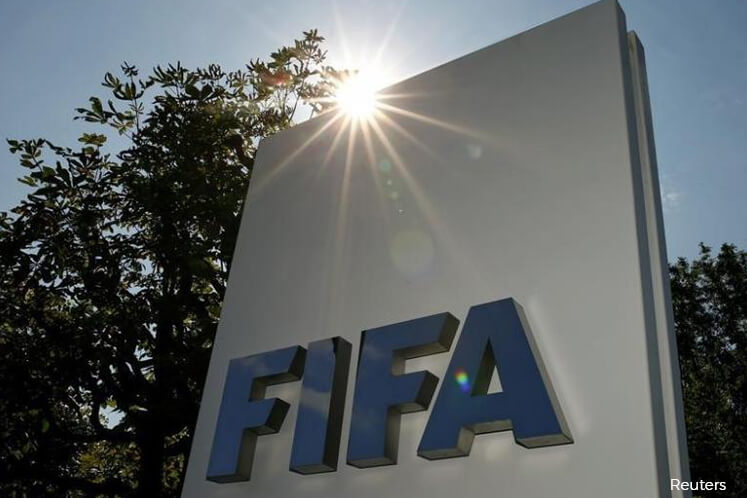 NEW YORK (April 7): Former Brazilian Football Confederation (CBF) president Ricardo Teixeira was among several officials who allegedly received payment of bribes in Qatar's bid to host the 2022 World Cup, Xinhua news agency reported according to an indictment made public in a US court on Monday.

Documents lodged with the US District Court of Brooklyn did not say where the money came from.

FIFA handed Teixeira a lifetime ban last November for taking millions of dollars of bribes linked to commercial contracts for South American competitions from 2006 to 2012. He was also fined one million Swiss francs (around US$1 million).

In a recent interview with CNN Brasil, Teixeira proclaimed his innocence and accused the US of "persecution" for having voted for Qatar instead of the United States.

In the indictment, the US justice department also accused Jack Warner, the former president of the North American, Central American and Caribbean Football Federation (CONCACAF), of receiving US$5 million in bribes to vote for Russia to host the 2018 World Cup.

In addition, the Guatemala federation president, Rafael Salguero, voted for Russia in exchange for a US$1 million bribe, according to the indictment.

William F. Sweeney Jr, the assistant director in charge of the FBI's New York field office, described corruption in international football as "deep-seated" and a common practice for decades.

"The defendants and their co-conspirators corrupted the governance and business of international soccer with bribes and kickbacks, and engaged in criminal fraudulent schemes that caused significant harm to the sport of soccer," he said in a statement.

Scores of former high-ranking football officials have been arrested since the US justice department launched its sprawling corruption probe in 2015.