Office sector in the US facing challenging times 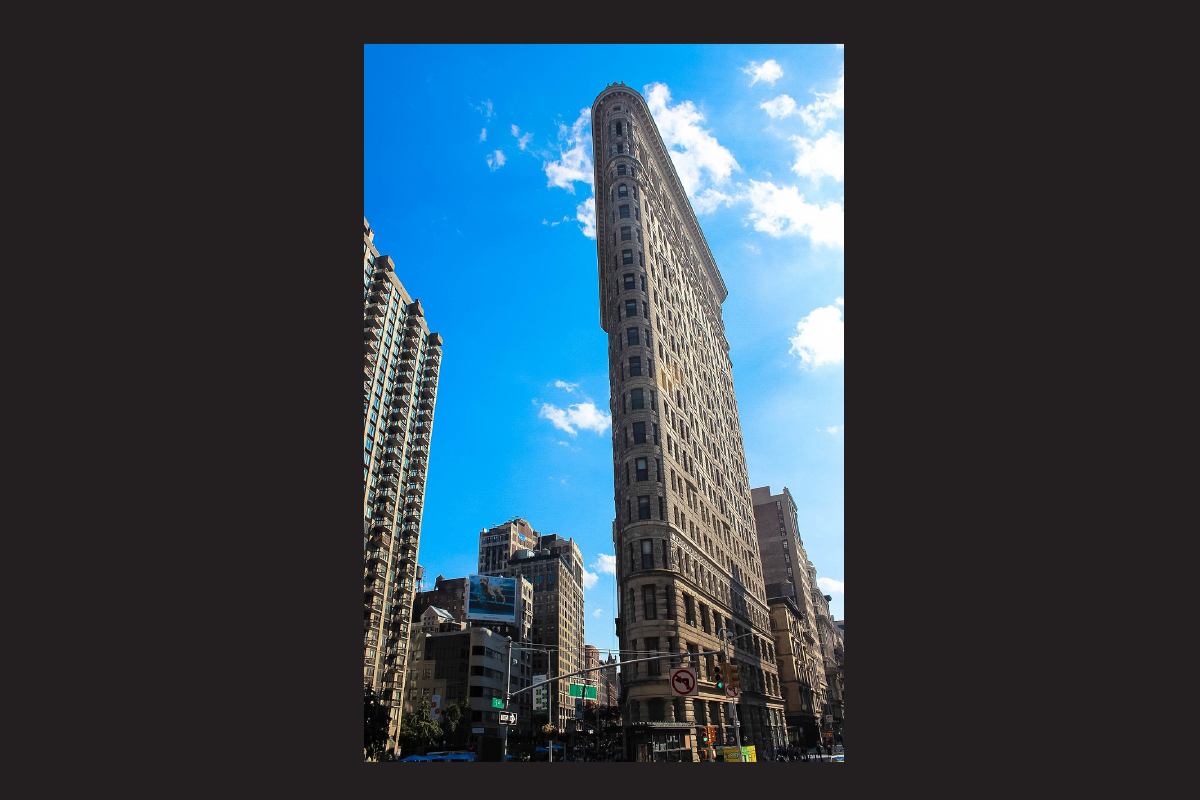 In the US, the economy is anticipated to expand by a heady 6.2% this year, consumer sentiment is at a one-year high, and retail sales increased by almost 10% in March. Recovery in the office market, however, will be slow, according to Colliers International in its “US Office Market Outlook 1Q2021”,  released on May 26.

The real estate firm says the office sector is expected to remain challenging this year as a result of record levels of sublease space and negative absorption, pressure on rents as well as a subdued investment market,  before signs of stabilisation emerge and people fully return to the office.

“Outside of the tertiary market, Kansas City and Orlando have the lowest vacancy rates at 9.4%, followed by Minneapolis at 9.9%. The Texas markets have the highest vacancy rates among the major metropolitan areas (metros), topped by Houston at 22.3%, Dallas/Fort Worth at 20% and Austin at 19.5%.”

Despite the rising vacancies, average asking rents in the country have remained relatively stable. “The average Class A, full-service office asking rates increased by a little more than 2.5% to US$40.49 psf in 1Q2021. Class A asking rates in central business district (CBD) markets were US$51.99 psf, increasing by 1.4% in 1Q2021, while average Class A suburban asking rates rose 1% to US$32.33 psf during the same period,” it stated.

According to Colliers International, average Class A downtown asking rates increased in the West and Midwest regions, but declined in the Northeast and remained flat in the South. The West also reported gains of 3.2% during the quarter, standing at US$50.34 psf, but rates remained 3.7% lower than they were a year ago. The overall Class A lease rates decreased by more than 1% in 15 CBD markets in 1Q2021, two more markets than last quarter, while suburban Class A markets with the largest decline in rents were Fort Lauderdale at -5.1%, Charleston at -4.4% and Orange County at -3.1%. Meanwhile, the net absorption of office spaces decreased by an additional 46 million sq ft in 1Q2021 after recording more than 95 million sq ft of negative absorption during the last three quarters of 2020. “In doing so, it broke the 43 million sq ft record for single-quarter loss set in 2003 and absorption losses were evenly distributed between downtown at -23.1 million and suburban submarkets at -22.9 million,” the report stated.

Suburban markets represent 52% of space currently underway, compared to 48% in downtown areas. However, as a percentage of total inventory, CBD construction amounts to 3.1% compared to 1.6% in the suburbs.

The South leads all regions in square feet under construction at 44.7 million, while the West is at 40.9 million, Northeast at 34.6 million and Midwest at 15.7 million. Ten metro markets have more than five million sq ft under construction, led by the San Francisco Bay Area at 18.3 million sq ft, while Austin and Charlotte are the nation’s most active development markets when measured by space underway as a share of total inventory.

The report also highlighted that the office sublease space made headlines in 2020 when overall supply rose by 55%. It said, “This is where an additional 15 million sq ft were added in 1Q2021, pushing the total sublease space available for lease to more than 200 million sq ft for the first time. Fortunately, the velocity at which this space is coming to the market had decelerated in the past two quarters.

“The average full service asking lease rates have remained resilient throughout the pandemic and landlords have held firm on asking rates, regardless of the rise in overall vacancy and the current additional supply of sublease space. While leasing remains well below pre-pandemic levels, the spread between asking and effective rates is widening as landlords continue to offer generous concessions such as free rent and tenant improvement allowances in place of dropping their rates.”

After last year’s strong finish, the office sales volume also retreated in 1Q2021, decreasing by just over US$7 billion to US$20.5 billion and down 36% on year-on-year volume. “Suburban assets continued to garner the most attention, with buyers placing US$12.8 billion in suburban assets compared with US$7.7 billion in CBDs. The portfolio sales totalled US$8 billion in 1Q2021 and decreased 11% y-o-y, despite BioMed Realty’s US$3.4 billion medical office acquisition from Brookfield. More importantly, single-asset sales fell 45% y-o-y and finished at US$12.5 billion in 1Q2021,” the report said.

Moving forward, the economy in the US is primed for an impressive rebound this year when restrictions are lifted and as the pace of vaccine rollout had started to pick up from early February.

“The consensus forecast of the country’s gross domestic product growth this year is 6.2%, followed by a 4.1% growth in 2022, after contracting by 3.5% in 2020. All states and 95% of metros are expected to return to their pre-recession GDP levels by the end of this year, with tech-led cities such as San Jose, Seattle and Austin expected to lead the way,” it said.

The report also highlighted that employment in the US is anticipated to return to pre-recession levels by 4Q2022. Only four major metros are predicted to fully recover this year, namely Austin, Raleigh, Dallas and Phoenix, all of which experienced employment declines of less than 4% last year.

“Consequently, with more than 135 million sq ft of new product under construction, an elevated supply of sublease space and a return to the office that remains slow and calculated, the office sector might not stabilise for several more quarters.”