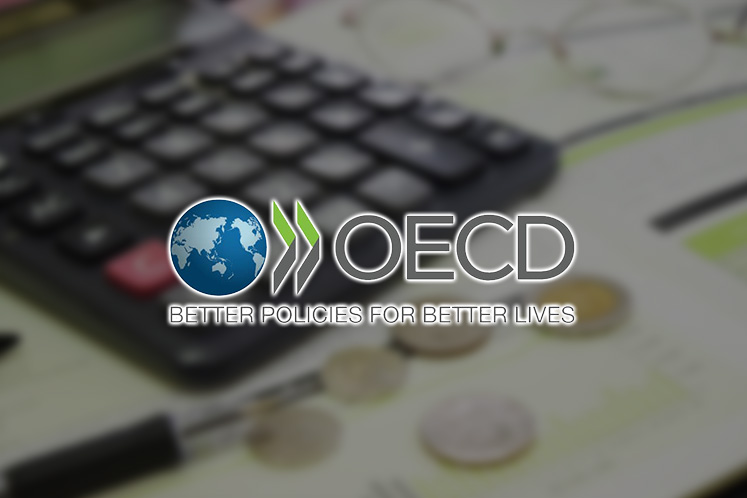 PARIS (Sept 16): The global economy appears to be recovering from the coronavirus slump faster than thought only a few months ago, thanks to improving outlooks for China and the United States, the OECD said on Wednesday.

The world economy is on course to contract 4.5% this year, the Organisation for Economic Cooperation and Development said, which — though unprecedented in recent history — was up from the 6% contraction that it forecast in June.

Provided the virus is kept from spreading out of control, the global economy will bounce back into growth next year by expanding 5%, trimmed from a June forecast of 5.2%, the Paris-based policy forum said.

However, a stronger resurgence of the virus or more strict measures to contain it could chop 2-3 percentage points from the 2021 outlook, the OECD warned.

The OECD said its forecasts were built on the assumption that local outbreaks would continue and would be targeted with local action rather than nationwide lockdowns. It also assumed a vaccine would not be widely available until late next year.

The OECD said governments and central banks' actions to support households and companies' incomes had helped avert worse downturns and should therefore be kept up, as outbreaks keep appearing sporadically.

Its brighter overall outlook for this year masked big differences between major economies with the United States, China and Europe seen performing better than feared, while India, Mexico and South Africa may do worse as they struggle to contain the virus.

Having been the first country to experience the outbreak and having moved swiftly to control its spread, China was forecast to be the only country in the G20 group of economic powers to see growth this year, with an increase of 1.8%, up from a June projection of a contraction of 2.6%.

Meanwhile, the US economy, the world's biggest, was also forecast to fare better this year than previously feared with a contraction of 3.8%, still dire but far better than the -7.3% forecast previously.