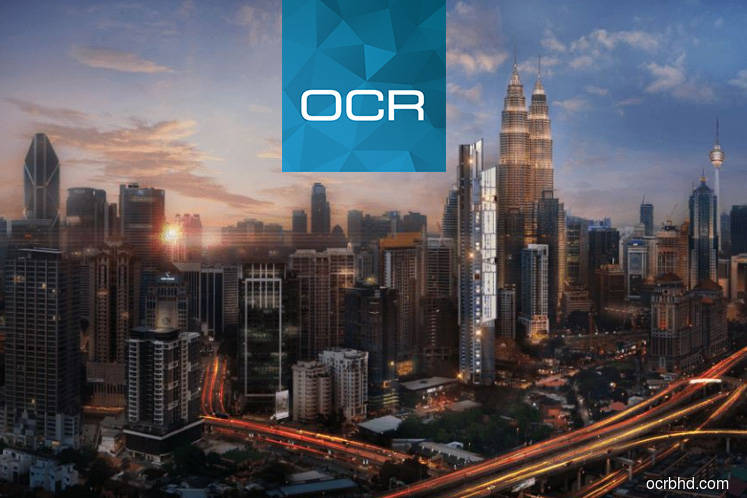 KUALA LUMPUR (Oct 22): Shares in boutique property developer OCR Group Bhd gained 1.79% in thin trade early this morning after the firm said it is targeting to launch its second Kuantan project in the first half of 2020 (1H20), after its first affordable housing project in Kuantan saw an encouraging take-up rate.

The second project, named Vertex Kuantan, is a mixed development with a gross development value (GDV) of RM268 million.

Upon completion, it will be the tallest development in Kuantan by the first half of 2023, said OCR managing director Billy Ong Kah Hoe in a statement.

Meanwhile, the group saw 85% of its affordable homes under the first phase of its PRIYA Scheme Kuantan project taken up, reflecting strong demand for affordable housing.