Number of monkeypox cases in current outbreak exceeds 3,200 — WHO chief 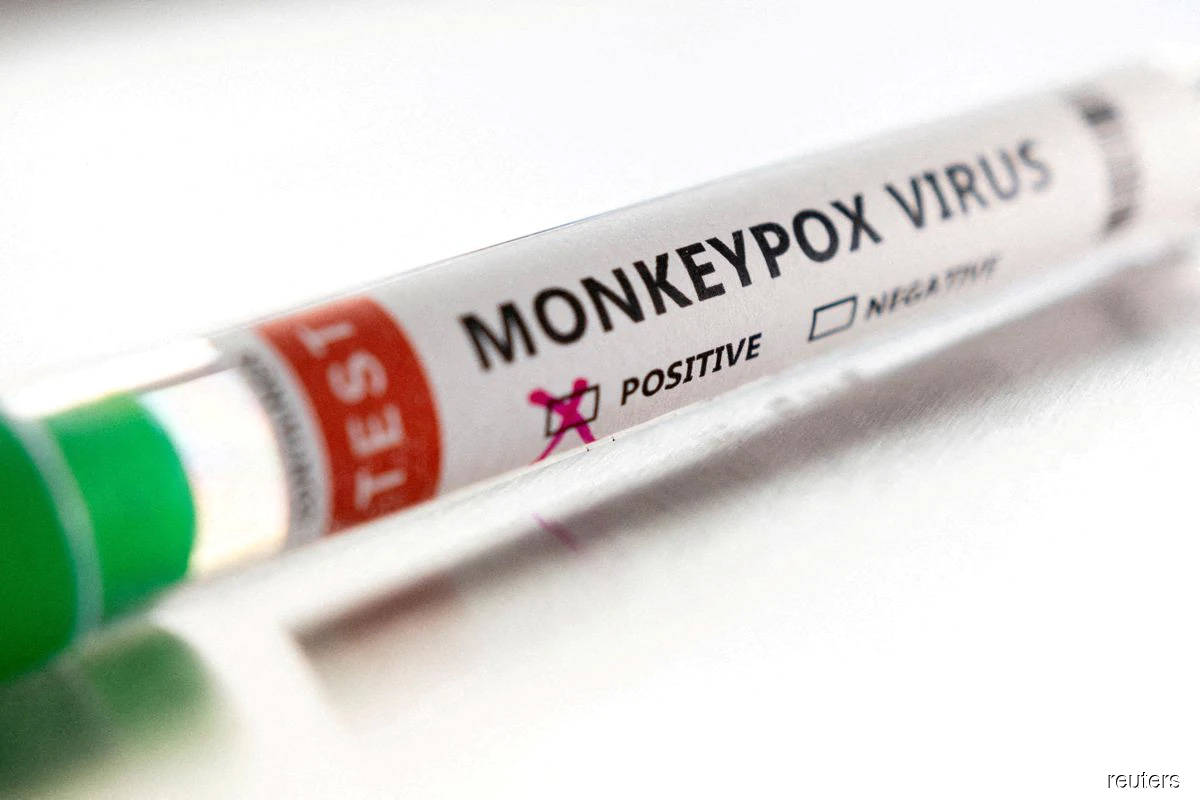 MOSCOW (June 24): The number of people, who have been diagnosed with monkeypox under the current outbreak, has surpassed 3,200, World Health Organisation (WHO) Director-General Tedros Adhanom Ghebreyesus said.

"Just over six weeks ago, WHO was notified of a family cluster of three cases of monkeypox without any recent travel outside of the United Kingdom. Since then, more than 3200 confirmed cases of monkeypox, and one death, have been reported to WHO, from 48 countries including Nigeria, and in five WHO regions," Sputnik quoted Ghebreyesus as saying on Thursday, when addressing the International Health Regulations Emergency Committee regarding the current monkeypox outbreak.

According to the WHO head, the majority of patients are homosexual men.

"Person-to-person transmission is ongoing and is likely underestimated. In Nigeria, the proportion of women affected is much higher than elsewhere, and it is critical to better understand how the disease is spreading there," Ghebreyesus added.

Moreover, another outbreak of monkeypox resulted in about 1,500 cases and some 70 fatalities in Central Africa.

Monkeypox is a rare viral disease that is usually transmitted to people from wild animals and is endemic in some African countries. The disease can be transferred through body fluids, respiratory droplets and other contaminated materials. The disease usually results in fever, rash and swollen lymph nodes.