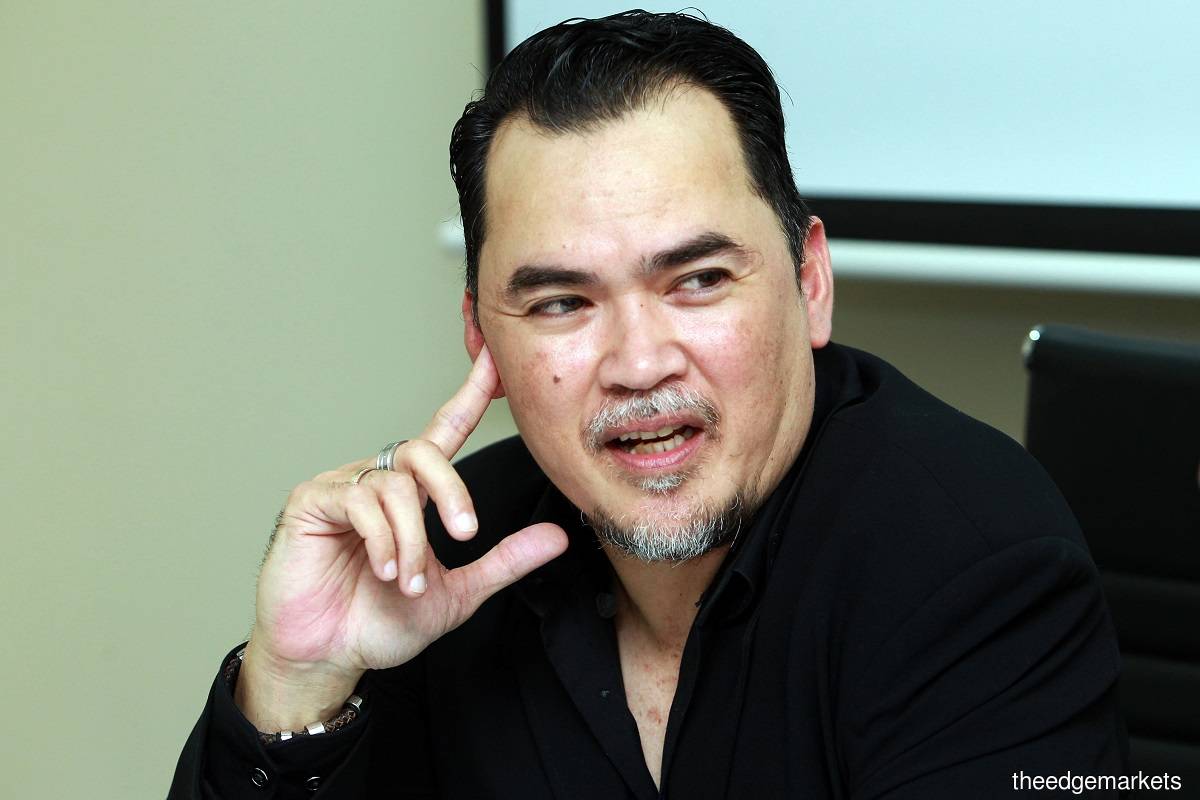 PUTRAJAYA (July 12): The president of the National Union of Flight Attendants Malaysia (NUFAM), Ismail Nasaruddin, was today allowed by the Federal Court to appeal the Court of Appeal's decision last year that overturned his unlawful dismissal claim by Malaysia Airline System Bhd (MAS).

The decision was given by a three-member apex court bench led by Chief Judge of Malaya Tan Sri Azahar Mohamed based on three questions of law.

The other judges who sat with Justice Azahar were Federal Court judges Datuk Harminder Singh Dhaliwal and Datuk Rhodzhariah Bujang.

The decision was confirmed by Ismail's lawyer Lim Wei Jiet, who appeared with counsel Datuk Ambiga Sreenevasan, with theedgemarkets.com.

Meanwhile, MAS was represented by Sivabalan Nadarajah and Jamie Goh.

For civil cases to be heard at the Federal Court, leave or permission must first be obtained before the merits of the full appeal are heard.

The Industrial Court last year awarded RM211,444.56 in damages to the NUFAM president for unlawful dismissal following comments he made to the press in 2013.

The High Court in September 2019 ruled Ismail was unlawfully dismissed by MAS for giving a press conference, and ordered the Industrial Court to assess the damages, which it then determined was the amount mentioned above.

However, on Oct 7 last year, a three-member Court of Appeal bench led by Justice Datuk Hanipah Farikullah allowed MAS' appeal and overturned the High Court's decision and ruled that there were other means at Ismail's disposal besides issuing a press conference asking the then-MAS chief executive officer (CEO) to resign.

Lim said the three questions of law to be decided by the apex court when the full appeal is heard are:
1. What is the extent of the protection afforded to an employee in respect of a charge of misconduct by an employer in relation to the employee's acts carried out in his capacity as a Trade Union officer or member, having regard to the relevant legal principles including Sections 4, 5 and 59 of the Industrial Relations Act 1967, Section 8 of the Employment Act 1955, Sections 21 and 22 of the Trade Union Act 1959 and the International Labour Organization's "Right to Organise and Collective Bargaining Convention, 1949"?
2. Whether the dismissal of a trade union leader for participating in trade union activities is an act of victimisation and unfair labour practice?
3. Is a trade union officer speaking on behalf of the trade union obliged under the law to exhaust the trade dispute processes under Sections 18, 19 and 26 of the Industrial Relations Act 1967 before issuing a press statement on the nature of such trade dispute? If the said trade union leader has not exhausted the above process, is the issuance of the said press statement an act of misconduct justifying dismissal?

In 2013, Ismail gave an interview to The Sun to highlight the concerns of workers in relation to claims of overwork, underpayment of salaries, health and safety issues due to MAS' fleet realignment exercise and weight loss exercise.

He also called for the resignation of then CEO Ahmad Jauhari Yahya, claiming the former CEO had failed to make changes in resolving the cabin crew's problems, which had demoralised the employees, since the latter took over the helm in September 2011.

MAS found this to be in breach of Ismail's duties in the company and dismissed him in November 2013.