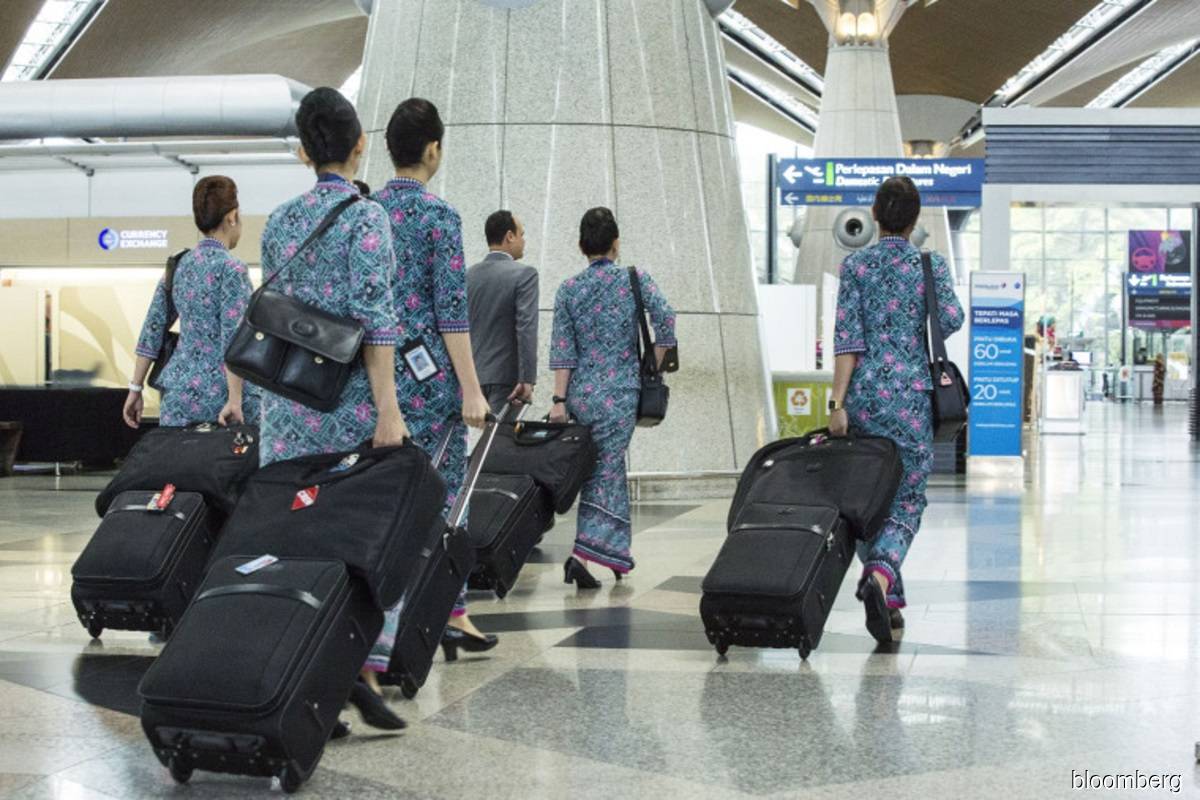 KUALA LUMPUR (Nov 27): The National Union of Flight Attendants Malaysia (NUFAM) has requested the government to consider absorbing retrenched airline workers as frontliners at the Ministry of Health (MOH) to help curb the spread of Covid-19.

Its president Ismail Nasaruddin said although Budget 2021 which was approved at the policy level yesterday has allocated RM50 million to provide training and placements for 8,000 employees of airline companies in Malaysia, it is still not enough to ensure the survival of those affected.

He said what was important at the moment was to ensure that the group managed to secure employment and had a monthly income for survival.

“If they undergo the training programme, they may be paid an allowance of RM10 or RM20 a day, that is not enough especially for those who have lost their income.

“Perhaps the government can have a relook at the issue by absorbing airline workers as frontlines at MOH as most of them have been trained to provide first aid,” he told Bernama.

Human Resources Minister Datuk Seri M Saravanan was quoted as saying that a total of 95,995 workers who contributed under the Employment Insurance System (SIP) have been laid off as of Nov 13.

Of that total, he said 40,766 of the contributors were involved the aviation, hotel and tourism sectors.

Meanwhile, former flight attendant Mohd Hanif Salim, 28, who has been jobless since June said many of his friends who suffered the same fate as him have now ventured into business and insurance industry.

Although the government’s plan to provide training and courses to those who have lost their jobs was a good initiative, it was not a guarantee that they would get employed.

“We need to find a job for survival. For now, we will do whatever we can to survive,” said Mohd Hanif who is now helping his brother run a business selling cooking gas cylinders in Kuantan.