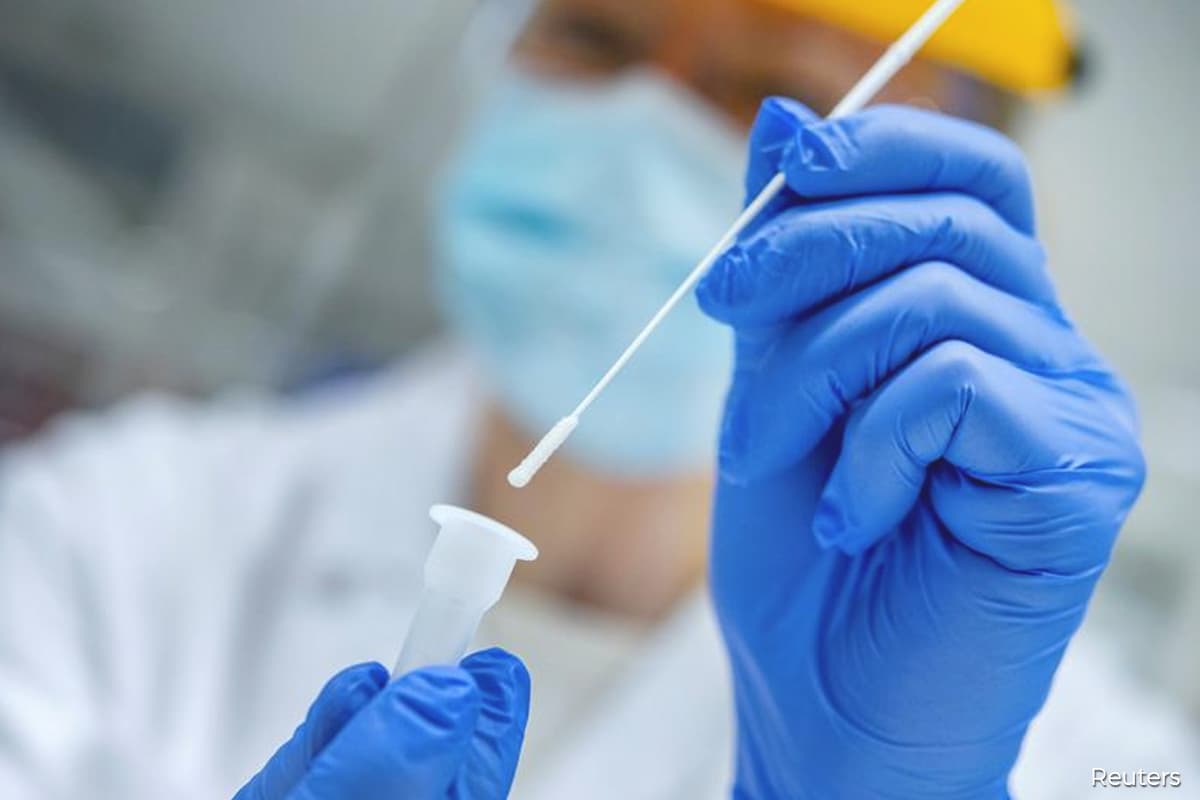 (Feb 23): A federal judge tossed out a first-of-its-kind lawsuit that sought to hold an employer responsible for a worker’s spouse getting sick with Covid-19.

U.S. District Judge Maxine M. Chesney in San Francisco on Monday dismissed the complaint filed by Corby Kuciemba and her husband, Robert Kuciemba. The judge gave the couple an opportunity to revise their complaint to try to resurrect the case.

The judge ruled that most of the claims in the lawsuit are barred due to the “exclusive remedy” provisions of worker’s compensation, under which the husband is precluded from suing his company directly.

Martin Zurada, a lawyer for the Kuciembas, had no immediate comment.

The couple alleged that Victory Woodworks violated local and federal virus-safety guidelines when it moved workers from one site to another in the San Francisco region. The company’s failure to take basic precautions caused Robert Kuciemba to contract the virus and unknowingly bring it home and infect his wife, according to the complaint, which stated that both husband and wife required extended hospital stays and suffer from after-effects.