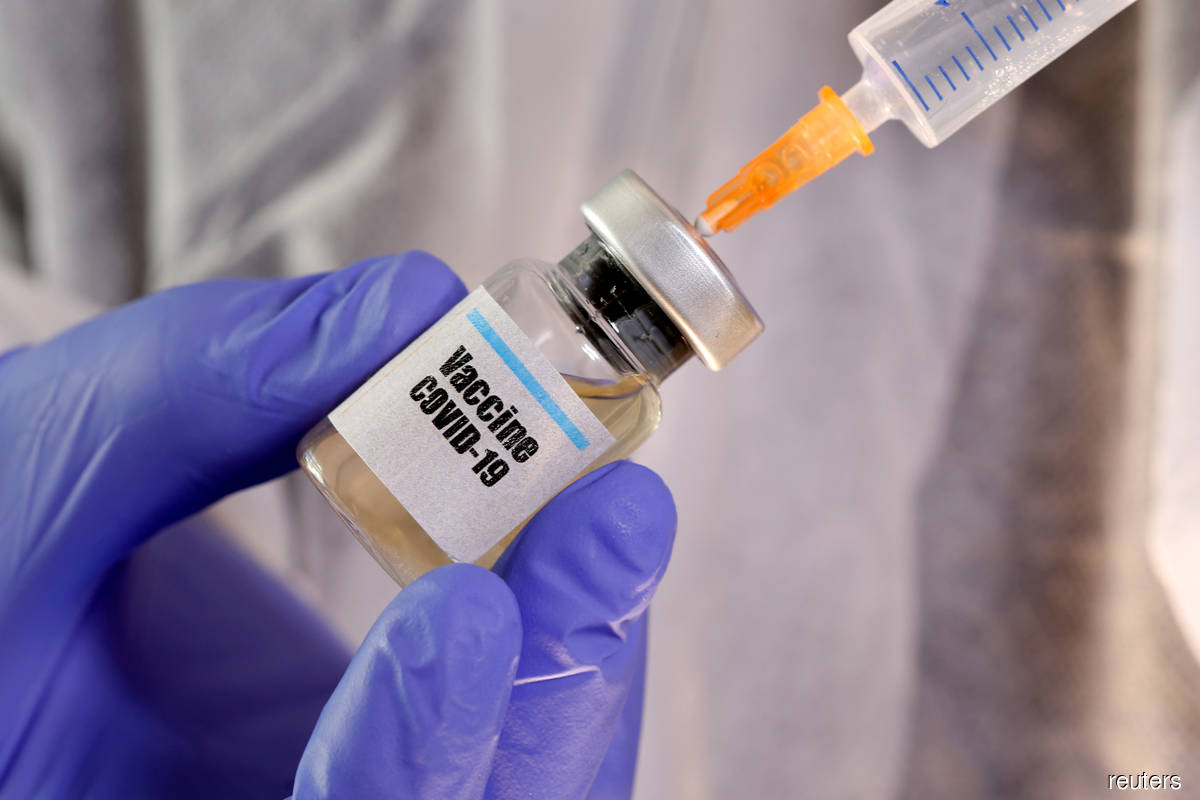 BENGALURU (Aug 14): U.S. drug developer Novavax Inc said on Friday the UK would buy 60 million doses of its coronavirus vaccine candidate, NVX-CoV2373, for a phase 3 clinical trial in the country.

The company and the UK government will collaborate for the trial to assess the efficacy of the vaccine in the UK population, Novavax said in a statement, but did not disclose any financial details of the agreement.

Novavax would partner with Fujifilm Diosynth Biotechnologies for manufacturing the antigen component of its COVID-19 vaccine candidate in the UK, it added.

The company is also gearing up to deliver 100 million doses to the United States by January after it was awarded $1.6 billion to cover testing and manufacturing of its potential vaccine in the country.

Novavax has received $2 billion in funding so far for its coronavirus vaccine, including $384 million from the Coalition for Epidemic Preparedness Innovations (CEPI).

Novavax will supply the NVX-CoV2373 doses to the UK beginning as early as the first quarter of 2021, while phase 3 trial is expected to begin in the third quarter of this year, the company said.

The Fujifilm Diosynth Biotechnologies site in the UK is expected to produce about 180 million doses annually, it added.

The United States and United Kingdom are leading a rush to strike deals with drugmakers to reserve supplies of experimental coronavirus vaccines, as the race to develop a safe and effective vaccine reaches the final stages of testing.

There are currently no approved vaccines for COVID-19, with over 25 candidates being studied in humans.

In an early-stage trial, Novavax's vaccine candidate, NVX-CoV2373, has produced higher levels of antibodies in healthy volunteers after two doses than those found in recovered COVID-19 patients and the vaccine was "well tolerated" overall.