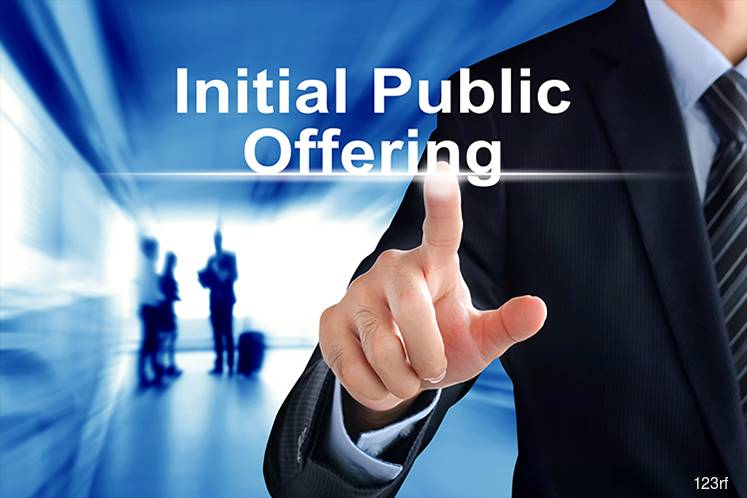 KUALA LUMPUR (July 11): Nova Wellness Group Bhd, which aims to raise RM44.9 million via an initial public offering (IPO) on July 20 this year, said the shares it made available for public subscription under the IPO has been oversubscribed by 2.84 times.

Of that, 8 million or half of the shares were for bumiputera investors, which saw an oversubscription rate of 1.62 times, with 824 applications for 20.94 million shares received, MIH said.

"Under the public category (the remaining 50%), a total of 1,376 applications for 40.43 million IPO shares were received, which represents an oversubscription rate of 4.05 times," it said.

Meanwhile, the 50.66 million shares the company set aside for private placement to identified investors have also been fully subscribed, as was the remainder 15 million shares made available for application by eligible directors, employees and business associates.

Nova Wellness, which is a nutraceutical and skincare product producer, is slated to list on the ACE Market at 55 sen per share. The IPO involves a total of 81.66 million new shares.

The group aims to use 36.74% of its IPO proceeds to construct a new manufacturing facility, with the remainder to be channelled towards research and development, market expansion and working capital.