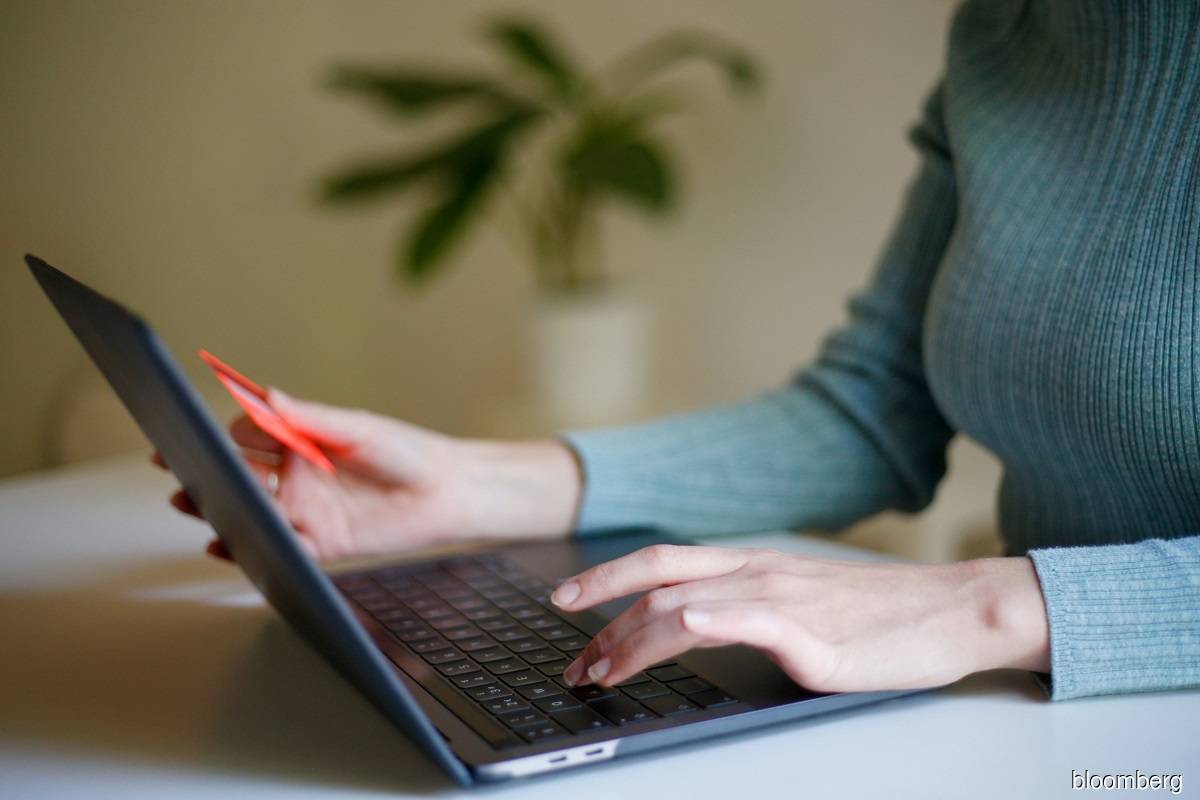 While this shift to online and mobile banking is expected, just how big and fast of a jump is this?

A closer look at Bank Negara Malaysia's data shows the increase is at a faster pace compared with before the Covid-19 lockdown period.

For example, the number of internet banking individual subscribers for July 2020 rose to 33.6 million, from 30.8 million in January 2020. This translates into a 9% increase, which is three times the 3% increase for the same seven-month period in 2019. Meanwhile, the penetration rate to the population for mobile banking is also on the rise although still lower than that of internet banking.

In July 2020, the penetration rate to the population for mobile banking stood at 57.5%.

Meanwhile, the mobile banking data shows that the volume and value have also risen at much faster rates this year.

These are larger growth upticks compared with the same period last year.

Meanwhile, internet banking data also reveals a similar trend in terms of growth when it comes to volume and value of transactions.

McKinsey estimated the percentage of cash used in total transactions by volume in Malaysia to decrease to 72% in 2020 from 93% in 2010 (see table).

By the end of 2020, it is predicting a shift of four to five percentage points in the share of global payment transactions executed via cash propelled by evolving behaviour in both mature and emerging markets.

"This is equivalent to four to five times the annual decrease in cash usage observed over the last few years. The reduced use of cash benefits banks overall: the cost of cash handling exceeds cash-related revenue inflows, and electronic payments generate incremental revenue," it noted in its 2020 McKinsey Global Payments Report, adding that it expects Covid-19 to lead to a further decline in cash usage.