Not tech or education, Hong Kong’s worst stock is a hotpot chain 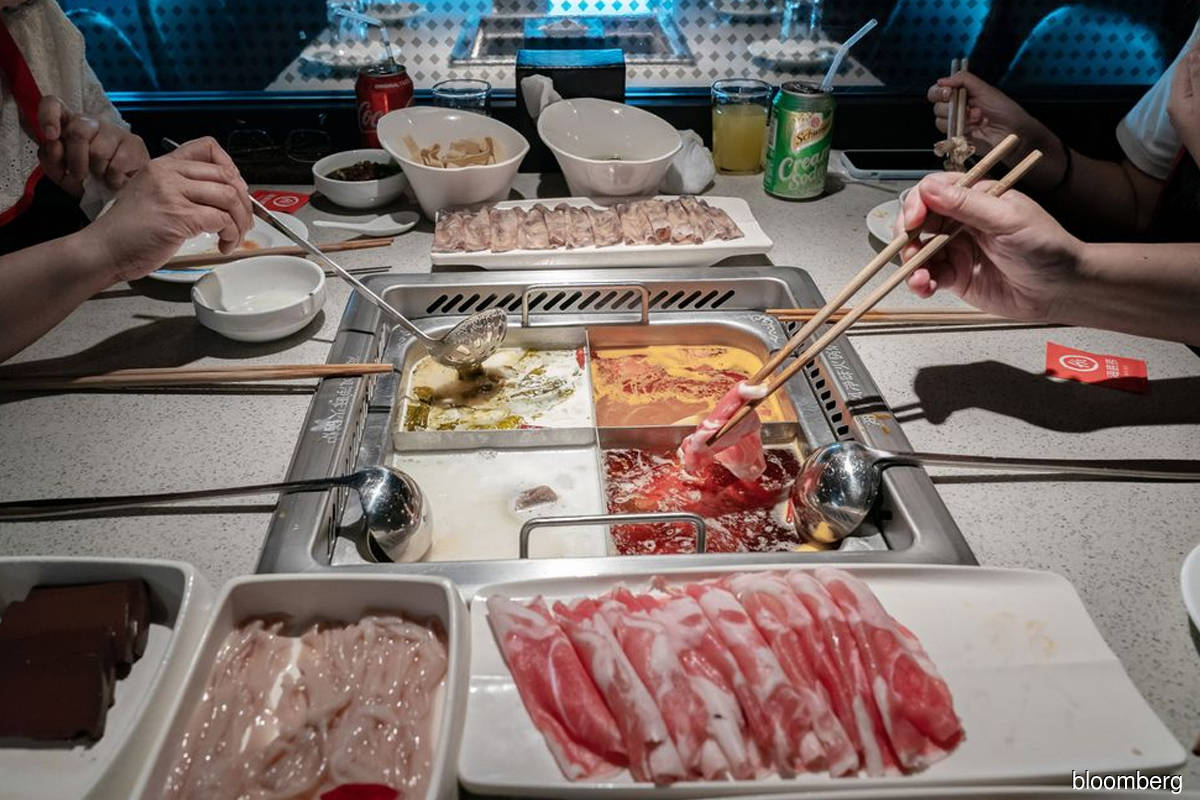 (July 30): While Chinese technology and private-education giants have been stealing the headlines this week when it comes to stocks in Hong Kong, the biggest loser in the market is a popular hotpot chain.

Shares of Haidilao International Holding Ltd. have plunged 30% over the last five sessions, turning them into this year’s worst performer on the Hang Seng Index. The rout comes as the company issued a first-half profit warning on Sunday, citing higher expenses due to new restaurant openings and negative impact from the pandemic.

This week’s losses have exacerbated a selloff in Haidilao, best known for its string of Chinese spicy soup restaurants. The stock is now down 63% from a February peak, a sharp reversal following an almost 250% surge in the last two calendar years. That reflects not just the challenges faced by the global restaurant industry because of changing consumer habits amid the pandemic, but also the company’s struggle to replicate its past success despite significant new store additions, and a broader weakness in Hong Kong equities.

Haidilao opened over 300 outlets in the first half, but new store performance has been weaker than expected, while same-store table turnover recovery may have stagnated at 60-70% of 2019 levels, according to Bloomberg Intelligence.

“Their business in top tier cities has been very good, but when they started to penetrate into lower tier cities, it becomes much more challenging because the spending power could be lower,” said Angela Hanlee, a BI analyst. “Lower tier cities are also not as densely populated so the population coverage of each restaurant is going down too.”

The Beijing-based restaurant operator that serves up boiling soup broth with meat, seafood, vegetables, and noodles, went public in 2018 amid much fanfare, as many were captivated by the rag to riches story of the founders. The recent profit warning -- which triggered a record 17% slump in the stock on Monday -- has fueled fears that the pandemic may cause further disruption to Haidilao’s business model.

China has adopted an aggressive approach when it comes to containing any outbreaks of Covid-19, moving quickly to conduct mass-testing and quarantining. Authorities in May locked down a neighborhood in Guangzhou to contain an increase in cases due to the delta variant.

Shares of Xiabuxiabu Catering Management China Holdings Co., another major hot pot restaurant operator that’s not a part of the benchmark HSI gauge, are down 60% this year, on course to erase almost all of their 2020 gains.

“From the industry’s perspective, the habits of consumption have been changing a lot, especially for restaurants,” said Hanlee. “In the past, people have been waiting for tables, but now it is tables waiting for people.”