‘Not familiar’ with termination of IJM as LRT3 WPC — minister 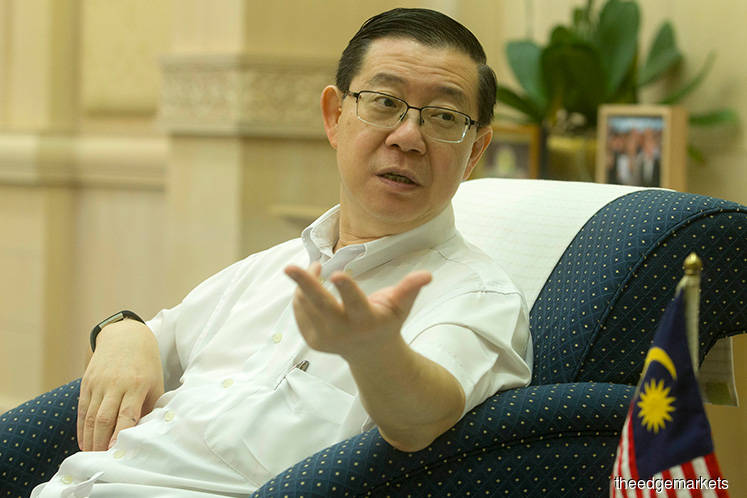 KUALA LUMPUR: Finance Minister Lim Guan Eng said he is “not familiar” with the termination of IJM Corp Bhd as the works package contractor (WPC) for the underground package of the light rail transit Line 3 (LRT3) project, as the new fixed price contract was not issued by the ministry of finance (MoF).

IJM Corp said the termination was due to the LRT3 project being remodelled from a project delivery partnership model to a fixed price contract model pursuant to the directive from the government.

The group said it had announced the letter of acceptance for the project at a contract sum of RM1.12 billion on March 13, 2018. IJM Corp said preliminary work had commenced before the project was suspended in June 2018.

According to IJM Corp, IJM Construction is consulting its advisers and will seek appropriate legal redress under the contract.