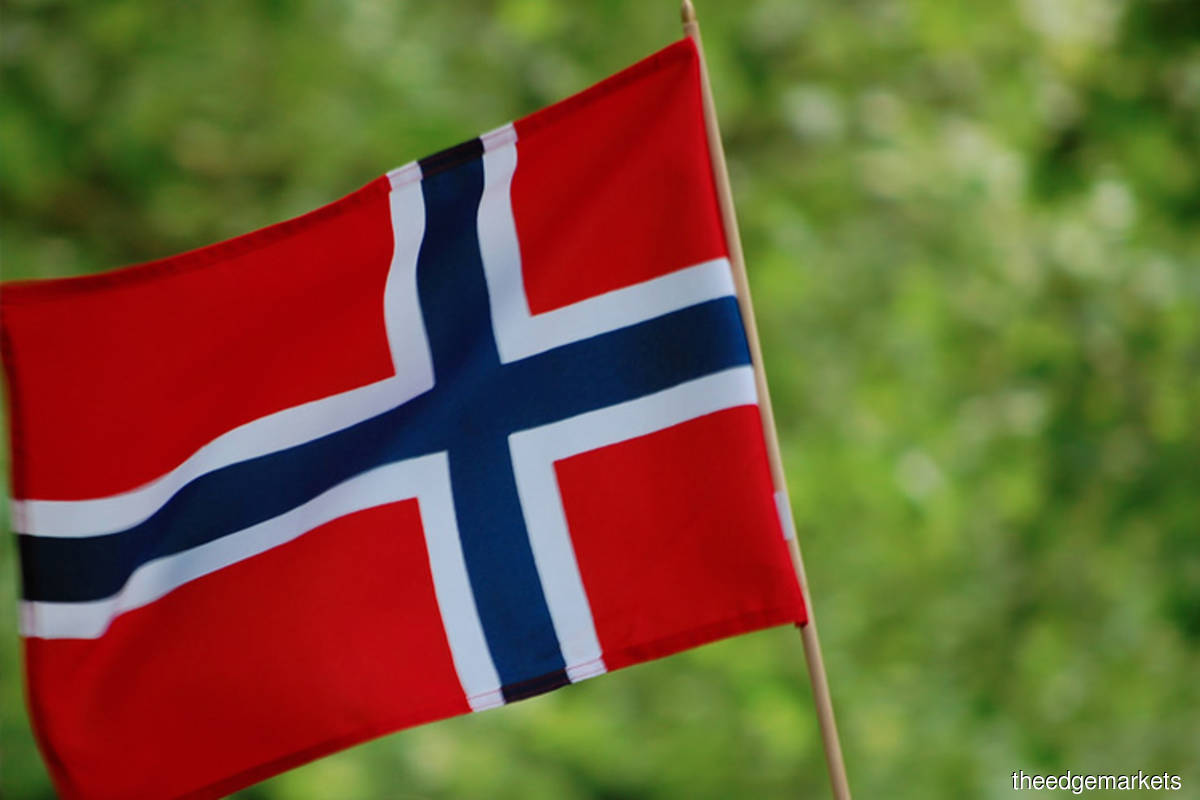 OSLO (Sept 21): Norway's US$1.15 trillion sovereign wealth fund should shift more assets into the United States and Canada, while cutting its holdings in Europe, the country's minority government said on Monday.

The proposal to parliament follows an earlier recommendation by the Norwegian central bank, the fund's manager, and could add investments of US$50 billion in US stocks, a Reuters calculation showed based on government data.

"The changes we are proposing will ensure the investments better represent the distribution of value creation in listed companies globally," Minister of Finance Jan Tore Sanner said in a statement.

The world's largest sovereign fund has historically given a higher weighting in its portfolio to European stock markets, focusing on countries that Norway does the most trade with, and a lower weighting to those of North America.

It will continue to favour Europe however, the proposal showed, but to a lesser degree than in the past. A move to full neutrality would have shifted well over US$100 billion out of Europe, according to finance ministry data.

While the fund currently owns about 1.5% of all stocks globally, its ownership in Europe amounts to 2.6% of all listed shares while its holdings in the Americas is only just over 1%.

Despite its lower weighting, North America represented 41.6% of the fund's overall US$760 billion stock market holdings at end-June and would rise to 48% under the amended framework, while Europe would decline to 26.5% from 33% currently.

The minority centre-right cabinet of Prime Minister Erna Solberg must seek approval from parliament for any major strategic shifts at the fund, a process that could take months to complete and which may involve making compromises.

The central bank has said its advice was not based on any particular view on future return in individual markets or regions.

The fund last rejigged its regional weighting in 2012 and has since reduced its exposure to European shares from 50% of the total equity holdings to 33.5% by the end of 2019.