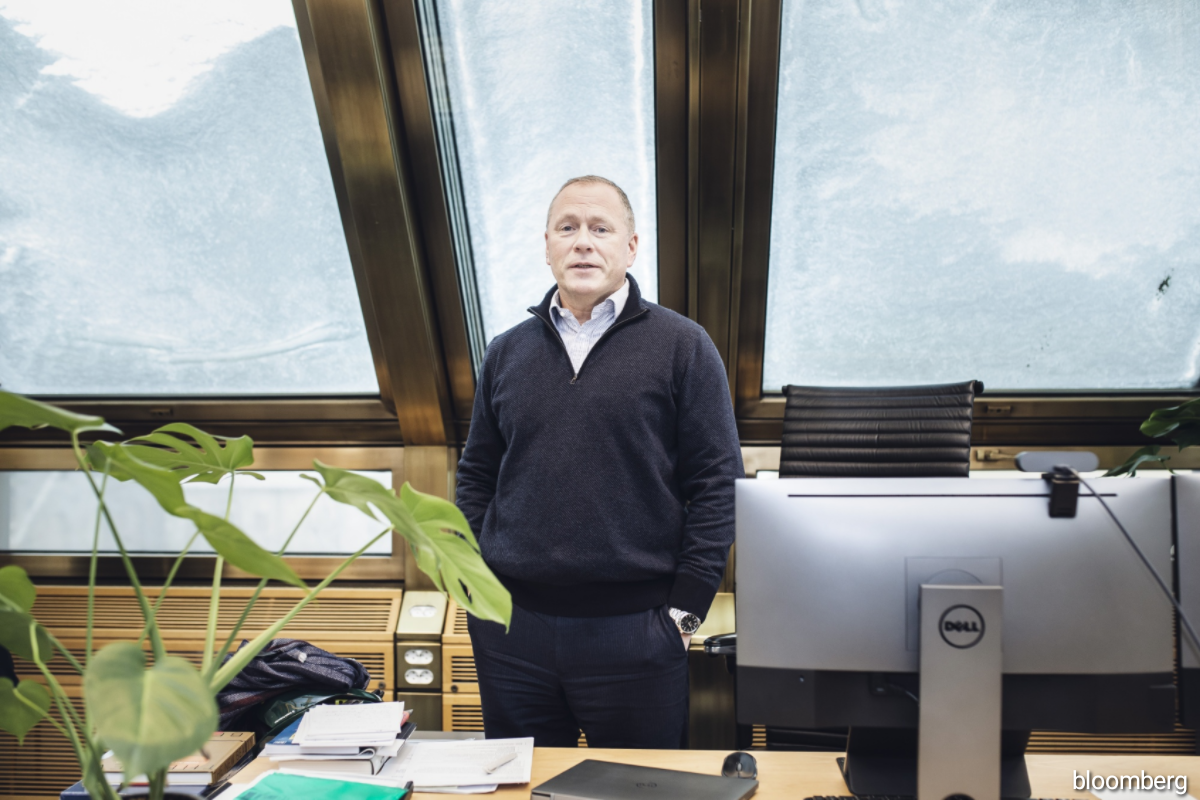 (Dec 27): The head of Norway’s US$1.4 trillion wealth fund said he expects a lengthy period of weakness in financial markets and warned that inflation could be the most significant challenge ahead.

Nicolai Tangen, chief executive officer of Norges Bank Investment Management, told Germany’s Frankfurter Allgemeine Zeitung that after achieving an average rate of return of 6% for a quarter century, the fund is now preparing for “a decade of lower returns”.

“It might even turn negative,” the paper quoted him as saying in an interview. “We just have to accept that. The future will be less attractive for us than the past.”

Tangen said the “biggest potential problem” for the fund — the world’s biggest owner of publicly traded stocks — is inflation and predicted surging prices could have “far more serious consequences than is currently generally assumed.”

“I see inflation everywhere: in freight rates, in the prices of metals and food, in construction costs, and gradually in wages,” he told the FAZ.

“As a long-term investor, we don’t have that many options,” he added. “We have nowhere to hide from inflation.”

Built from North Sea oil and gas riches, Norway’s wealth fund has a portfolio of about 9,000 stocks. It has exited hundreds of companies over the past decade to avoid the environmental, social and governance risk it says they represented.