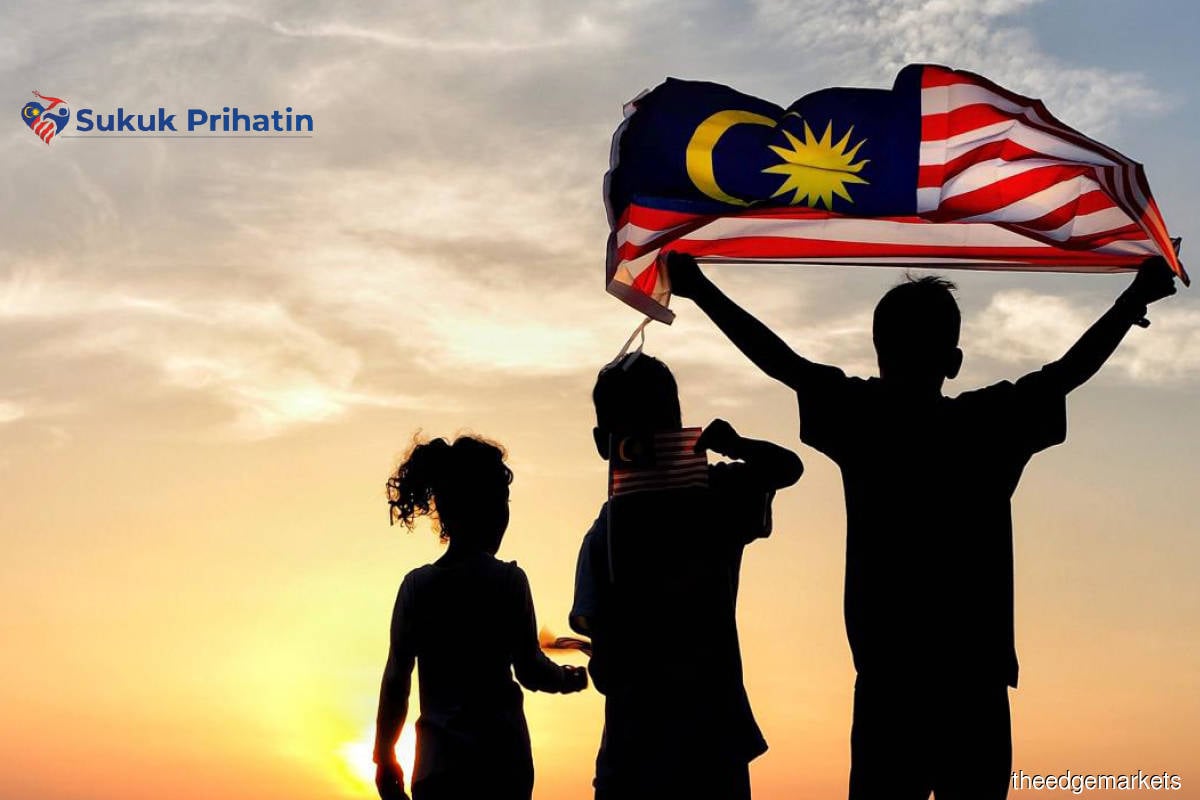 THE government’s first-of-its-kind RM666 million Sukuk Prihatin gets a notable mention in the non-IPO fundraising category for its innovative elements.

It was an outside-the-box approach to getting Malaysians to contribute to the country’s recovery efforts in the wake of Covid-19. It was also the country’s first digital sukuk issuance.

Akin to a war bond in that it carried nationalistic and patriotic elements, the sukuk would see proceeds channelled to Kumpulan Wang Covid-19 to finance measures announced in the government’s economic stimulus packages and recovery plan in response to the coronavirus crisis. These included enhancing connectivity in rural schools, financing microenterprises and funding medical-related expenditure.

The two-year sukuk, issued on Sept 22, offered a profit rate of 2% a year, paid on a quarterly basis and exempted from tax.

The yield is also above the 1.85% a year offered by Malayan Banking Bhd (Maybank) for fixed deposit tenures of 12 to 35 months since July 9, according to its website at the time of writing. It was the first time in the country that a sukuk was available for fully online subscription.

Sukuk Prihatin was offered to retail and corporate investors through e-payment providers JomPay and Duitnow, accessible through the digital banking platforms of 27 banks in Malaysia. Maybank was the primary distribution bank for the establishment and issuance of the sukuk.

In another first, there was also a donation element to it, in that investors have the option of donating the principal amount due, either in part or in full, upon the sukuk’s maturity. The contribution will be eligible for special tax treatment.

Based on the principle of Tawarruq via the Commodity Murabahah arrangement, the sukuk’s initial size was targeted at RM500 million, but it was later upsized to RM666 million upon closing, owing to better-than-expected demand from investors.

The oversubscription and successful issuance of the Islamic bond on Sept 22 was seen as testament to Malaysian investors’ solidarity and support in facing the challenging time together.

Spurred by its success, in early November, Finance Minister Tengku Datuk Seri Zafrul Aziz signalled that the government might look into introducing the second round of Sukuk Prihatin in the future. He said, however, that any subsequent issuance could come with 0% interest and may not be as big as the first one.

“There [were] a lot of individuals who have subscribed for [Sukuk Prihatin] and are eager to help those in need during the Covid-19 crisis. There is also a single-largest subscriber from a company. We do not allow big institutional funds such as the Employees’ Provident Fund, Tabung Haji, Permodalan Nasional Bhd or insurance companies to subscribe to the sukuk,” he told a local daily.