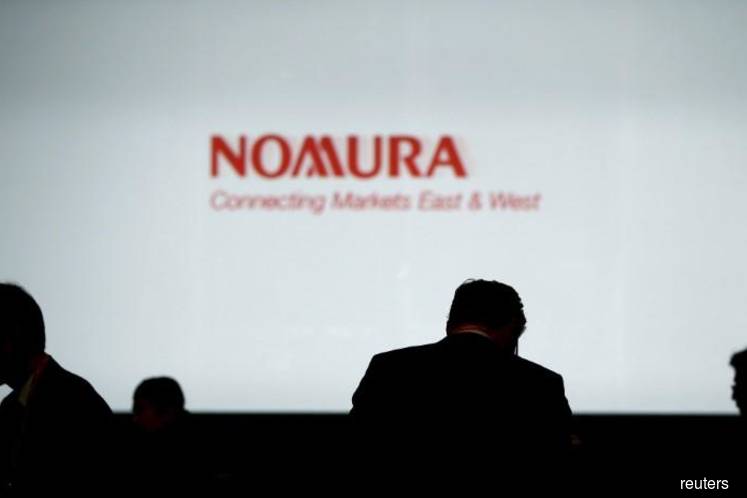 KUALA LUMPUR (Nov 10): Malaysia is among five “clear-cut winners” of rising prices of crude oil due to Malaysia's position as a net exporter of the commodity, according to Nomura.

In a report today, Nomura said Malaysia, Colombia, Nigeria, Russia and Saudi Arabia are clear-cut winners among emerging markets in anticipation of significantly higher oil prices in 2018. Today, Nomura's report followed Brent oil's rise in 2017 from a trough of around US$44 a barrel in June to about US$63 now.

"Malaysia: As a net exporter of oil (0.3% of gross domestic product (GDP)) but an even larger exporter of LNG (liqufied natural gas) (2.6%) – the price of which is closely linked to oil, but with a few months lag – the benefit from higher oil prices is amplified.

"We estimate every US$10 increase in the oil price would widen the trade surplus by about 0.4% of GDP, helping to keep the current account in a comfortable surplus, which now stands at around 2.3% of GDP. The government has removed fuel subsidies, yet still collects oil revenues (14.8% of 2018 budgeted revenue)," Nomura said.

According to Nomura, the clear-cut losers in an environment of higher oil prices are crude oil importers India, the Philippines and Turkey.