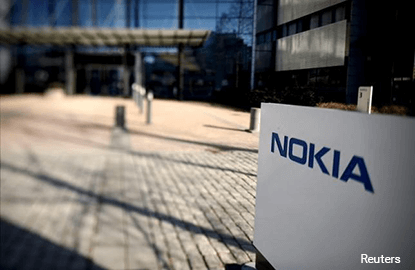 HELSINKI (Aug 28): Finnish telecom equipment maker Nokia said it had agreed to create a Chinese joint venture with Huaxin in a move that could pave the way for China's approval for Nokia's proposed takeover of Alcatel-Lucent.

The joint venture, to be named Nokia Shanghai Bell, will be built upon a similar, long-time joint venture between France's Alcatel-Lucent and China Huaxin, which is a state-owned Chinese investment company.

According to a memorandum of understanding, Nokia said it expects to hold 50% plus one share in the new joint venture, with Huaxin holding the remaining shares.

"With this MoU now in place, we will ... work closely with our new partners to make the case for swift approval of the proposed combination," Nokia CEO Rajeev Suri said in a statement.

"If they have agreed that with a state-backed partner, it likely means that there will be green light coming for the whole (Alcatel) deal."

The Nokia-Alcatel transaction is expected to close next year.