Live it!: A noble partnership 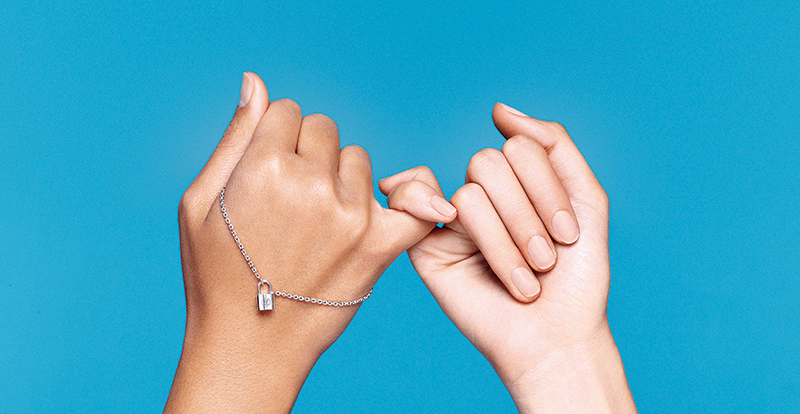 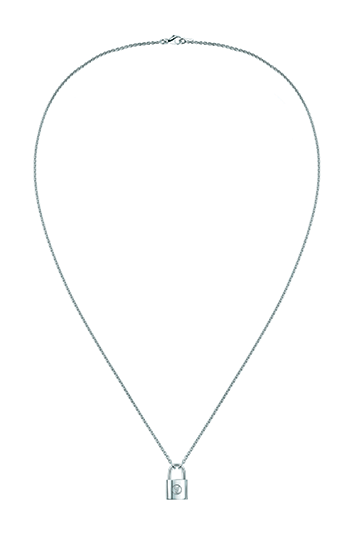 Louis Vuitton and the United Nations Children’s Fund (Unicef) have teamed up to help provide humanitarian aid for vulnerable children around the world. This global partnership will help raise funds for Unicef and improve the life of children who live in areas of poverty and hardship.

As the world’s leading humanitarian and development organisation, Unicef is there to help before, during and after a crisis by providing children with healthcare, protection, safe water, nutrition and education.  Children who live in conflict zones are at high risk of contracting disease, of malnutrition and violence. With the lack of education and source of clean water, kids living in these areas are likely to die before their fifth birthday.

With its partnership with Louis Vuitton, funds will be raised to support the organisation’s efforts in protecting the lives of children everywhere. The maison has created a specially designed product called the Silver Lockit that will be available in Louis Vuitton stores worldwide in both pendant and bracelet form. Both the pendant and bracelet are made from sterling silver and the design takes inspiration from Georges Vuitton’s unpickable tumbler lock in 1890. The lock was used to protect clients’ precious belongings and seen as a symbol of protection. For every sale of the Silver Lockit, US$200 (RM880) will be donated to Unicef. With proceeds from the sale of the Silver Lockit, it will help protect children who are in vulnerable situations.

“Unicef is a strong and reliable leader in humanitarian action. Together, we can make a real difference to children in the most vulnerable situations,” said Michael Burke, chairman and chief executive officer of Louis Vuitton. 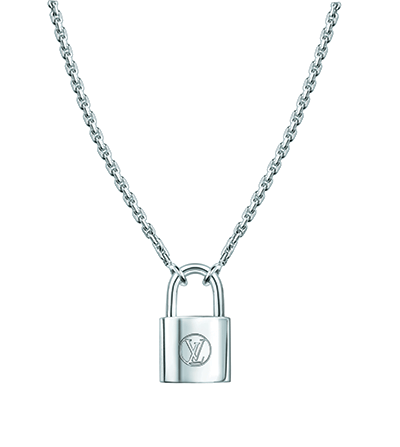 Aside from the launch of the Silver Lockit, Louis Vuitton for Unicef is also running an ongoing #MAKEAPROMISE campaign. The digital campaign is another effort to help raise awareness and funds in line of the sixth biennial Unicef Ball which was held in Los Angeles last Tuesday.

This campaign aims to encourage as many people as possible to join Louis Vuitton’s efforts in helping out children in need. With the help of many high-profile and influential personalities, Louis Vuitton wants people to seal their commitment through a ‘pinky promise’ and invite people to join them in doing so. As a popular sign to make among school children in Asia, the pinky promise gesture between two people encapsulates how a promise has been sealed. People are encouraged to get involved with this campaign by making a pinky promise with the hashtag #MAKEAPROMISE on social media.

“When children make a promise, they take it seriously.” said Burke. “These are promises that come straight from the heart. The pinky promise is an instinctive and sincere way to seal a promise and to share it with someone close.”

Commenting on the luxury brand’s efforts, he highlights, “Charity starts at home. Our 20,000 staff members have joined forces to generate strong ideas for this cause. Our goal is to reach as many people as possible, ask them to share our promise and to make a real difference. “

To take part in the #MAKEAPROMISE campaign, choose a partner who is willing to make a pledge and help children in need. Take a photo of both of you crossing your pinkie fingers and share it with the #makeapromise hashtag on Facebook, Twitter or Instagram. To spread the word further, tag your friends and encourage them to take part in this campaign as well.