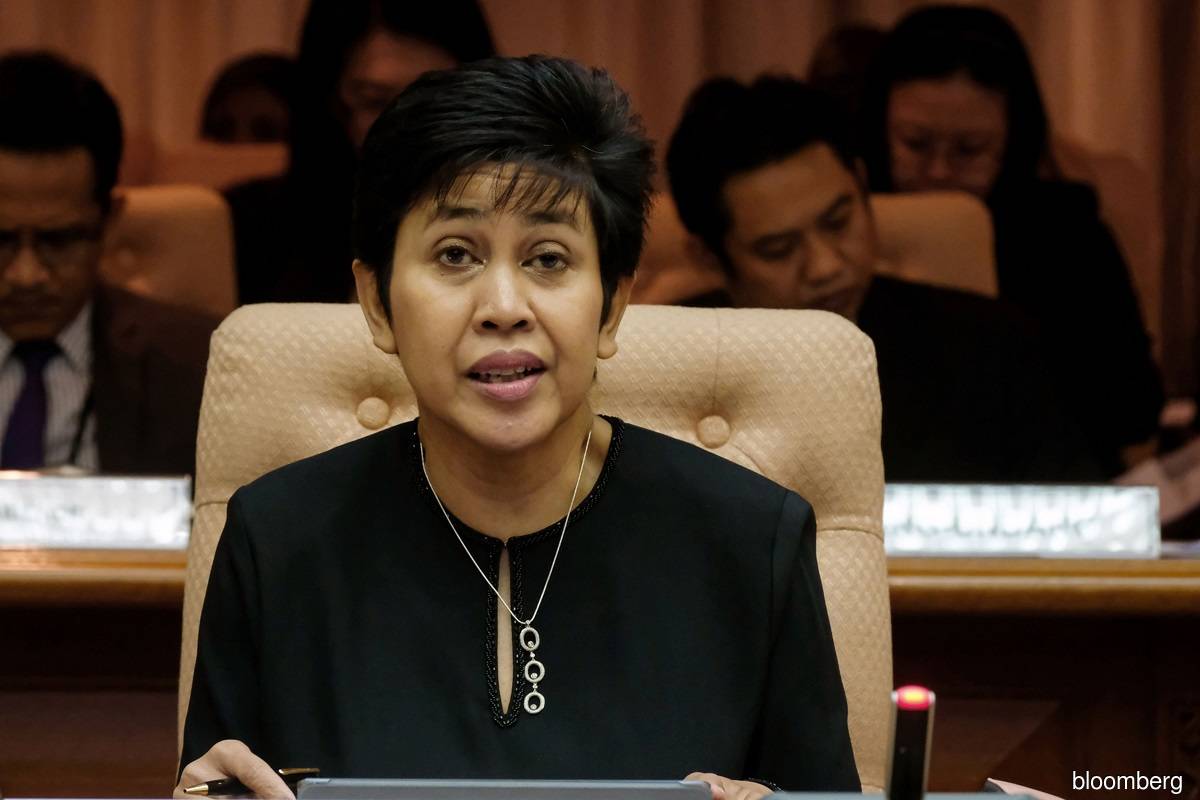 KUALA LUMPUR (Nov 13): Malaysia sees no pressing need to employ unconventional monetary policy to support the government's fiscal spending to battle the pandemic, the central bank said, dispelling talks that quantitative measures had begun here with the jump in its bond purchases in April this year.

"The government does not have any urgent need to come to us, neither they would want to, given the risks to investors' sentiment and market functioning, particularly when our bond market is working well," Bank Negara Malaysia (BNM) governor Datuk Nor Shamsiah Yunus told The Edge.

She reiterated this stance at a media briefing this morning in conjunction with the release of the third-quarter (3Q) gross domestic product (GDP): "There is no need for Bank Negara to undertake large-scale bond purchases… in fact unwarranted proposals like this (tapping the central bank to monetise government debt or utilising the bank's reserves) may even trigger a selldown in the Malaysia Government Securities (MGS) market, which will make borrowings more expensive."

Speaking to senior editors at a briefing in conjunction ahead of the release of the 3Q GDP reading, Nor Shamsiah noted that the Malaysian bond market is "deep and liquid" with daily average trading value at "healthy" RM5.4 billion with "decent" average bid-ask spread of two to five basis points (bps). BNM, she said, "has ample policy flexibility and various tools" to ensure orderly bond market operations, even after the 125bps reduction in the overnight policy rate to 1.75% this year.

That, she said, is different from the monetary accommodation objectives of asset purchases seen by central banks in advanced economies where policy rates are near zero — basically what the world deems as the large-scale money printing known as quantitative easing (QE).

In Malaysia, the question of whether QE had begun here was sparked by a sharp rise in the central bank's bond purchases from April.

Before April, BNM's holdings of government debt papers only exceeded RM3 billion between November 2016 and January 2019, the highest being just under RM6 billion in March 2017. Recall that central bank reserves also declined in November 2016 when it clamped down harder on speculative activities in the non-deliverable forward (NDF) market while looking to provide forex traders greater flexibility "in a controlled environment" onshore.

Still, at RM10.99 billion as at end-September this year, the central bank's holding of MGS remained less than 3% of total outstanding papers. That is why most economists had earlier told The Edge that it was "too early" to say QE had begun in Malaysia despite BNM's holding of government debt papers at new all-time highs for six straight months since rising in April this year.

The State Of The Nation: Malaysia still has room to support the economy without resorting to unconventional monetary policy

The State of the Nation: Will quantitative measures follow Bank Negara’s dovish pause?