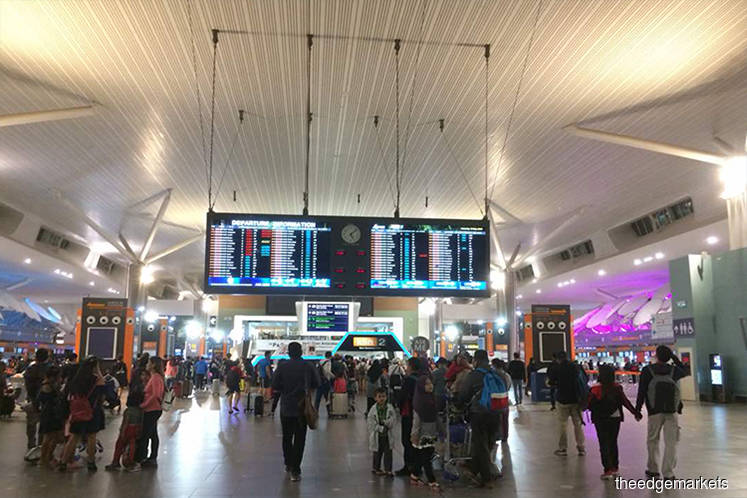 Taking to Twitter, Fernandes recently had taken issue over a swarm of bees that has congregated at Bay Q4 of klia2.

In his latest posting last night, Fernandes however said the bees were a small issue compared to a bigger problem.

“Malaysian airports non-proactive & non-communicative method must stop. @AirAsia has so much ideas to help tourism. So frustrating,” he said.

“The same with technology, compare klia2 with Senai and T4 in Changi. Nothing has been done,” he said.

Earlier this week, Malaysia Airports Holdings Bhd (MAHB) said it was aware that a swarm of bees has congregated at Bay Q4 of klia2, but stressed that such sights are pretty common and that the insects usually pose no harm to anyone.

Nevertheless, the airport operator, in a statement, said it will monitor the swarm of bees and that pest control will be carried out should they not disperse by nightfall.