No summonses will be issued first six months of CRS enforcement 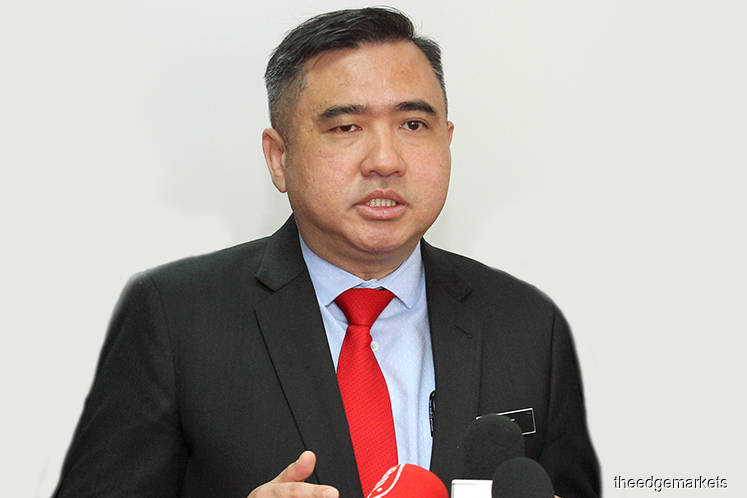 KUALA LUMPUR (Nov 19): No summonses will be issued to parents who fail to use the Child Restraint System (CRS) or child safety seats within the first six months of its mandatory implementation beginning next year.

Transport Minister Anthony Loke Siew Fook said this was because the ministry wanted to educate first, before taking any form of enforcement action.

"Knowing Malaysians, if we say it's not mandatory, there won't be many who will install the CRS. A study by the Malaysian Institute of Road Safety Research found that only 30% of vehicle owners have CRS.

"What is important is that we provide awareness and advice. If (the CRS) is not installed, we will not issue summonses, we will issue warnings and reminders first," he said when winding up the Supply Bill 2020 at the committee level at the Dewan Rakyat here today.

Deputy Prime Minister Dr Wan Azizah Wan Ismail in October announced that the government would enforce the use of CRS in vehicles effective Jan 1 next year, in an effort to reduce cases of serious injury or death of children in the event of an accident.

Loke said the ministry was also given the approval to impose a zero-per cent CRS import duty in addition to a reduction in Sales and Services Tax (SST) from 10% to five per cent from the Finance Ministry (MOF).

"The ministry hopes to make it SST zero-rated item, but it needs the approval of the MOF," he said.

Loke also called on all parties, especially vehicle manufacturers and non-governmental organisations and private sector to assist the government's efforts in legalising the use of CRS.

He said there were certain private sectors which provided subsidies for CRS purchases to the less fortunate. — Bernama