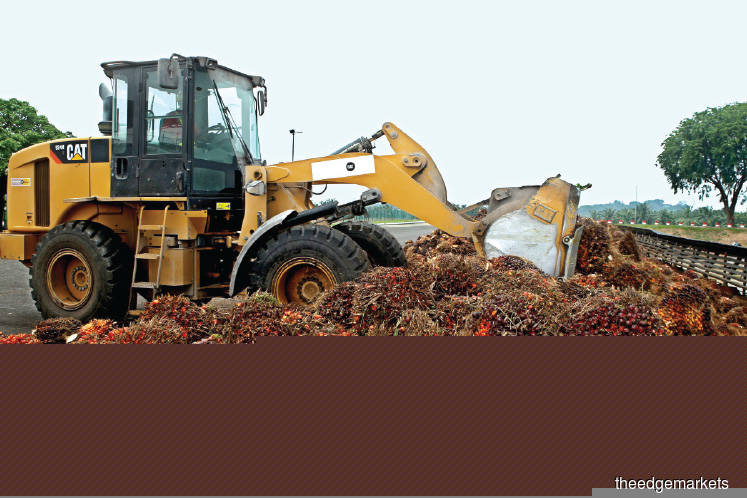 Plantation sector
Maintain neutral: In December 2018, Malaysia’s palm oil inventory reached a record high of 3.2 million tonnes. This translates into an increase of +17.7% year-on-year (y-o-y). The increase in the inventory level was mainly attributable to lower export. Note that December 2018 export dropped at a higher pace of -3.1% y-o-y compared with production (-1.4% y-o-y).

Meanwhile, we view that Indonesia’s inventory level may also attained a new high as crude palm oil (CPO) output is expected to climb by +13.1% y-o-y to 43 million tonnes from 38 million tonnes in 2017.

We opine that the seemingly oversupply may continue to add downward pressure on CPO price given the current uncertain market and trade environment.

Moving forward, we expect China’s import of CPO to continue to increase as we see recovery in demand as its domestic crushers process fewer soybeans due to the spread of African swine fever.

Meanwhile, India’s export growth would sustain given the import duty cut on CPO for Malaysia from 44% to 40%.

The inventory levels of palm oil in Malaysia and Indonesia remain elevated. Coupled with anticipated higher soybean supply and uncertainties of external developments, we may not observe a significant improvement in CPO price. Nonetheless, we are also seeing some positive signs in export demand stemming from existing key importers such as China and India as well as new markets. Meanwhile, we view that local producers are thought to be facing a tough cost structure from the Malaysian Palm Oil Board price stabilisation tax and additional certification requirement cost.