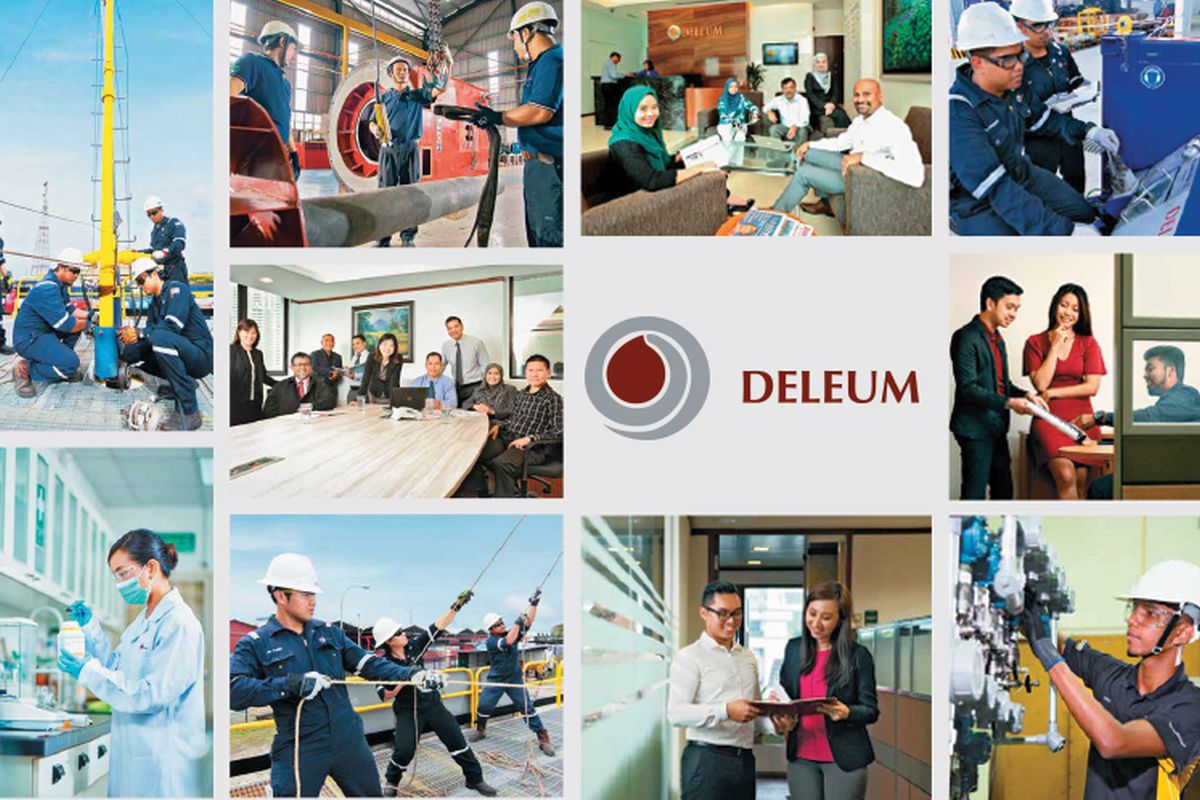 In a filing with Bursa Malaysia today, Deleum said Petronas informed Deleum Primera that it has received adverse reports on alleged unethical and integrity issues linked to Deleum Primera with regards to relevant work under the operations of Petronas Carigali Sdn Bhd.

“Pursuant to the above and in accordance with Petronas’ License General Conditions, Petronas has decided to suspend Deleum Primera’s licence for all Standardised Work and Equipment Categories (SWEC) for future tender and/or any new award with effect from the date of the letter until further notice," Deleum said, citing Petronas' letter to Deleum Primera yesterday.

The suspension came after two senior executives working for Deleum Primera were interviewed by the Malaysian Anti-Corruption Commission (MACC) last December over an alleged illegal scheme involving the company and Petronas Carigali.

It is understood that the MACC investigation also covers the potential involvement of Deleum's top management, and executives of both Deleum Primera and Petronas Carigali.

The Edge Malaysia weekly, citing sources, reported in its Dec 14 edition that the MACC was following closely the money trail from Petronas Carigali through Deleum Primera and its sub-contractors and into Petronas Carigali executives, to understand the modus operandi involved in the illegal scheme, as it suspects it is a wider scheme involving the Petronas subsidiary and its main contractors through their sub-contractors.

“Deleum Primera’s business outside Malaysia, namely in Indonesia not requiring Petronas' licence is not affected and shall continue to operate accordingly.

Deleum added that the suspension is not expected to have any material financial impact on the group for the year ending Dec 31, 2021.