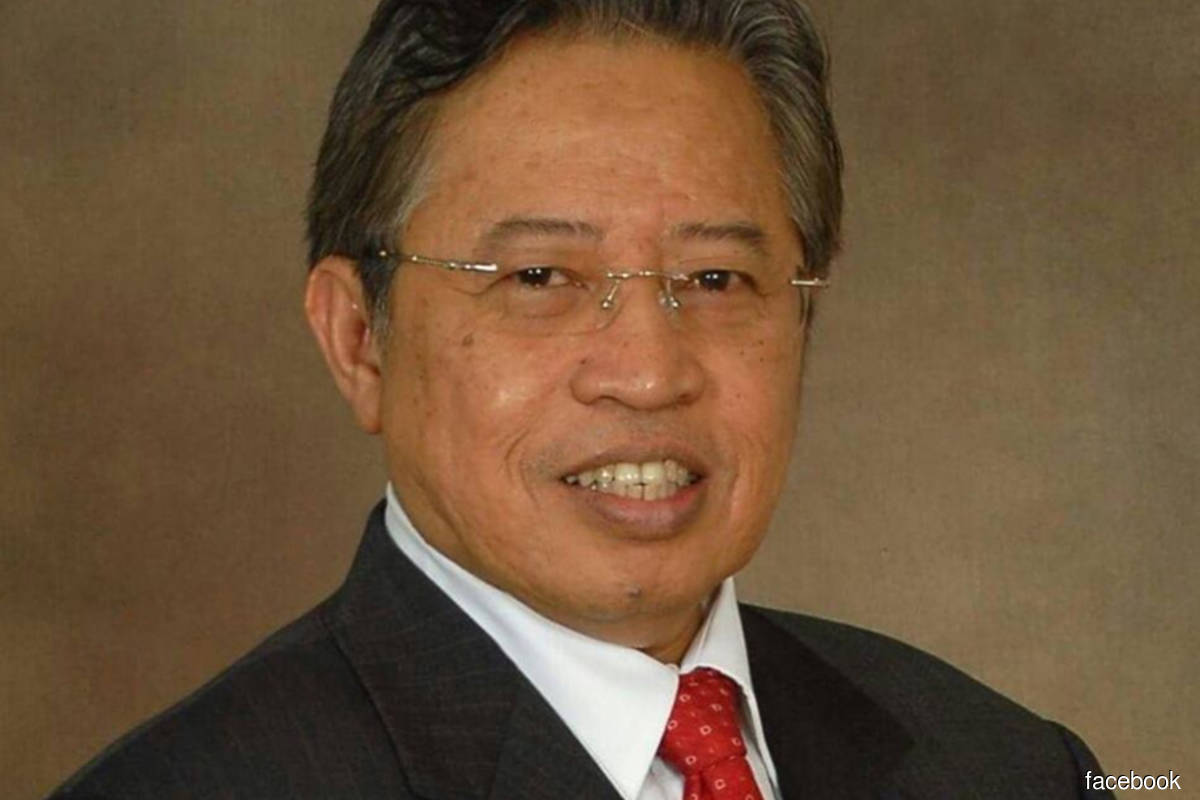 KUCHING (Oct 21): No meeting will be called by Sarawak Chief Minister Datuk Patinggi Abang Johari Tun Openg on the dissolution of the Sarawak State Legislative Assembly on Thursday (Oct 21) or Friday.

The Chief Minister’s Office in a statement issued on Thursday said this in response to media reports on the purported announcement by Abang Johari on the dissolution of the state assembly on the same day.

“This office wishes to clarify that no such meeting is scheduled to happen for now or tomorrow (Friday) as reported,” it said.

On Wednesday, several media reports quoting sources claimed that the state assembly will be dissolved on Thursday to pave the way for the 12th Sarawak state election.

On July 31, the Yang di-Pertuan Agong proclaimed a six-month emergency in Sarawak from Aug 2, 2021 to Feb 2, 2022, in view of the Covid-19 pandemic, thus suspending the state election for the period.