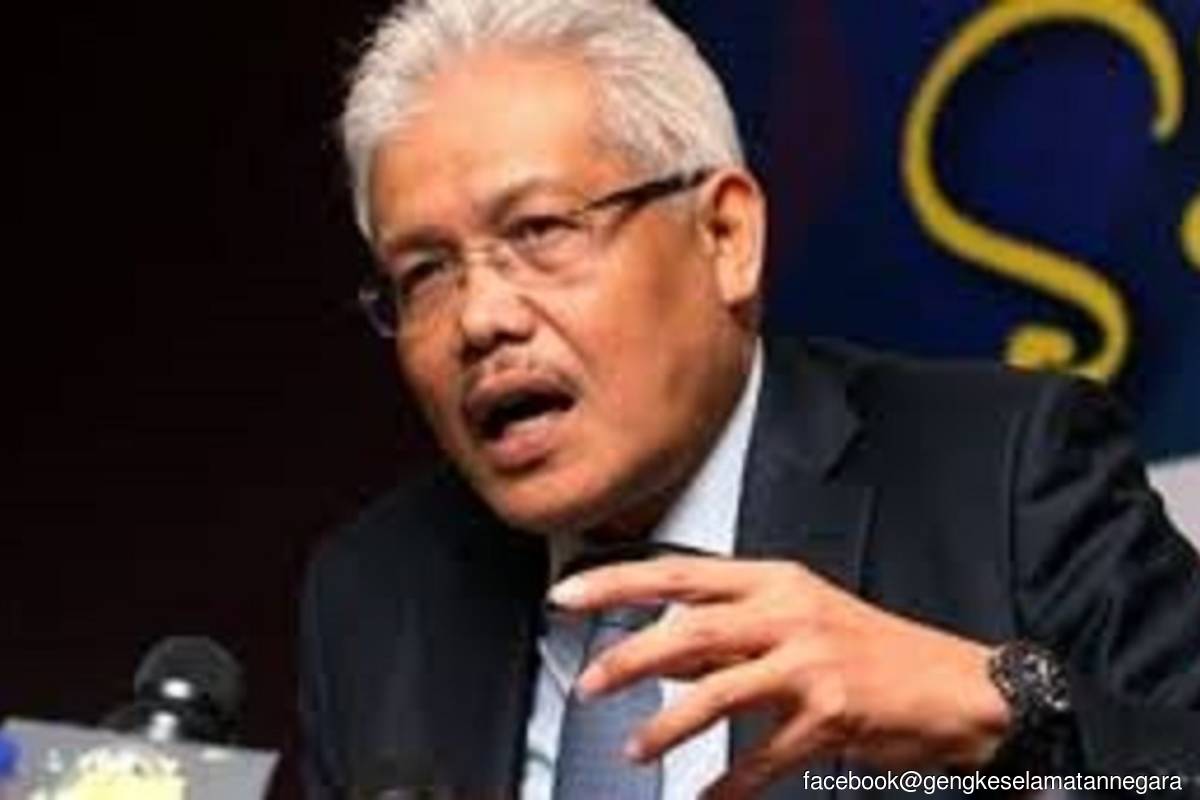 YAN (Sept 5): The government, especially the enforcement agencies under the Home Ministry, should not be made fully responsible for ensuring compliance with the standard operating procedures (SOPs), especially with the increasing relaxations given to the people.

Home Minister Datuk Seri Hamzah Zainudin said all parties should together play a role by making compliance with the SOPs a normal practice, especially with the impending announcement of Covid-19 in the country as endemic.

"I represent the Home Ministry which is responsible for ensuring SOP compliance, but our work should not be only this but to see a real balance between people’s lives and their livelihoods. If we just work at restricting others and acting against the offence of not adhering to the SOPs, that’s just a small part.

"We have other strategies like in safeguarding our border areas and entry points against illegal entry by individuals and those carrying drugs and so on. Let us focus on these," he said at a news conference, here, today.

Hamzah said the government should also not be blamed for those not playing their part in ensuring SOP compliance including employers who should be responsible for their workers.

"If the factories are allowed to operate, who should be ensuring SOP compliance? It should be the management but now why should we blaming the government?

"It should start with the employers. If they see to it (SOP compliance) but are unhappy with the implementation to a certain extent, they can report to us and we will send a team to the factory concerned,” he added.

Hamzah also said that so far, there had been no issue of officers and staff of the Home Ministry and its agencies refusing to receive the Covid-19 vaccine, as most of them were frontliners involved in the fight against Covid-19

"We have ensured that as frontliners, over 91% of the police force  have received the vaccine, while almost 100% of the Malaysia Prisons Department have been vaccinated so far,” he added.

Meanwhile, he said the National Registration Department would be providing a mobile service for replacing or issuing new personal identification documents to the flood victims whose documents had been lost or damaged in the massive flood here on Aug 18.