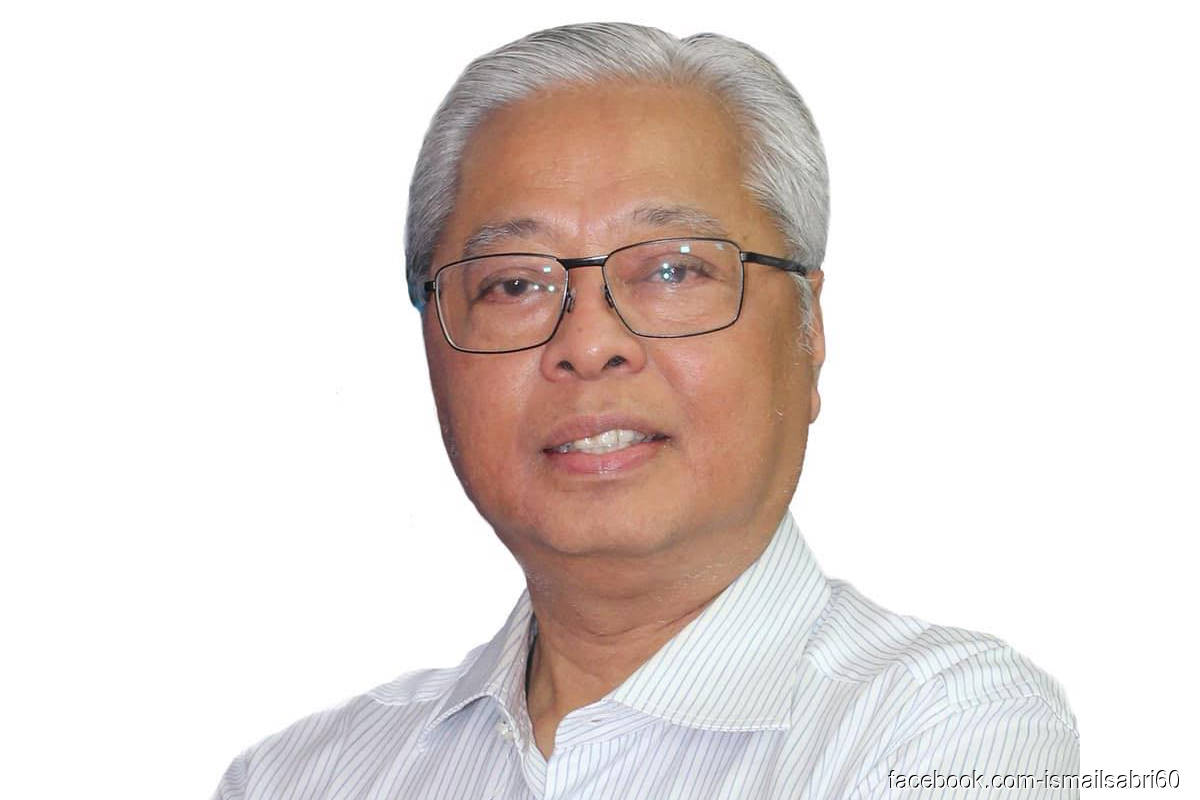 PUTRAJAYA (July 10): The maximum number of participants or visitors for any religious, social and official functions will depend on the size of the event space and compliance of social distancing beginning July 15, said Senior Minister (Security Cluster) Datuk Seri Ismail Sabri Yaakob.

He said the decision was made after the Special Ministerial Meeting on the Implementation of the Movement Control Order (MCO) agreed to reconsider the 250-people capacity cap at these functions.

“So far, we’ve limited the number of guests for wedding receptions, for example, to 250 people while mosques and non-Muslim places of worship could only allow one-third of its space to be filled with worshippers.

“So, to standardise it, we have agreed for the number of guests and participants to be based on the size of the event space and on condition that there is one-metre social distancing,” he said.

Ismail Sabri explained that, for example, if a hall had a 1,000-capacity, the implementation of social distancing means it can only accommodate 800 people.

Meanwhile, Ismail Sabri said the Special Ministerial Meeting on the Implementation of the MCO had studied and agreed with the presentation by the Ministry of Education (MOE) on the Boarding School Management Guidelines.

Among the guidelines agreed upon was that only healthy pupils and students would be allowed to return to the hostels, apart from having to undergo health screening during registration, he said.

“If there are pupils with (Covid-19) symptoms, the management must get the advice from the District Health Office and inform either the parents or guardians to take their children home.

“The guidelines issued can be used by all other boarding schools not under the MOE, like the Mara Junior Science College (MRSM) and private schools,” he said.

He added that the Ministry of Health (MOH) would, as a precautionary measure, conduct random Covid-19 tests at the hostels.

For hostels in primary schools, especially in rural areas, Year 5 and 6 pupils will also be allowed to return to hostels on July 15.

He also said music classes and the Test of English as Foreign Language (TOEFL) for those preparing to study overseas were permitted to be held.