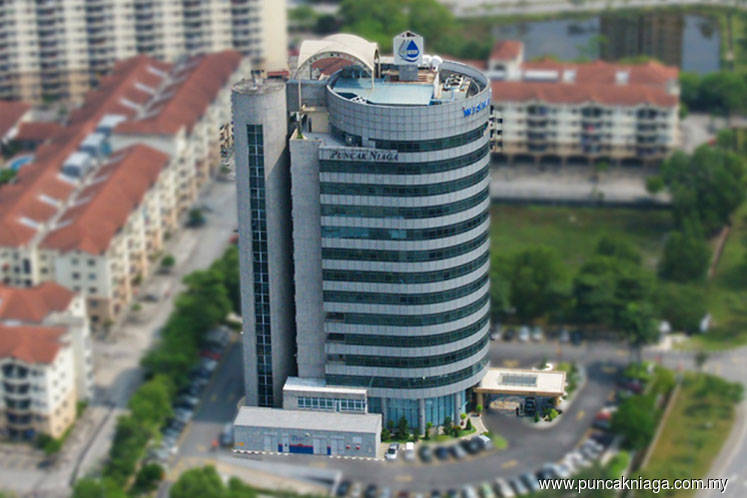 PUTRAJAYA (March 8): The Court of Appeal is awaiting the Federal Court's decision on whether heads of state and federal government are considered public officers before it hears the appeal by Puncak Niaga Holdings Bhd to reinstate a RM14 billion suit against two former Menteris Besar of Selangor and the state government.

Counsel Gopal Sreenevasan, who appeared for Puncak Niaga, told the Court of Appeal today that they are ready to proceed with the hearing of the appeal as the issue in his client's case was different.

He pointed out that in the case of Prime Minister Tun Dr Mahathir Mohamad and Damansara MP Tony Pua against ex-Prime Minister Datuk Seri Najib Tun Razak was whether the Prime Minister and ministers were public officers.

"Two Courts of Appeal have decided that the Federal Constitution excluded the Prime Minister and Cabinet members [as] public officers, however, the question in our case is whether the Chief Minister is a public officer as his appointment is under the state constitution," Gopal said.

A three-member bench, chaired by Datuk Dr Badariah Sahamid, said they are minded that the Federal Court is going to decide on the same issue, and the Federal Court's decision will have a direct bearing to the current appeal.

"It is already in the Federal Court now pending the hearing, and it involved the same matter. I think it's best to adjourn the matter.

"In light of there [being] two appeals pending Federal Court decision on the specific issue before us, our case is now fixed for case management on April 30, to update the court on the status of the appeals," she said.

The other two judges are Datuk Yew Jen Kie and Datuk Nor Bee Ariffin.

Puncak Niaga claims Abdul Khalid and Mohamed Azmin had abused their powers by threatening to cause, or attempting to cause, the federal government to invoke the use of the Water Services Industry Act 2006 to force a takeover of the state's water industry.

The Selangor government is vicariously liable, the company claimed, for the acts of Abdul Khalid and Mohamed Azmin.

The company is also claiming for loss of business opportunities, locally and abroad, totalling RM13.5 billion.

However, the Shah Alam High Court dismissed the suit filed on Feb 22, 2018, on the basis that the company's claim was erroneous and ordered the company to pay costs of RM25,000 to each of the defendants.

The High Court said it is also bound by the Court of Appeal's decision in Dr Mahathir's and Pua's suit against Najib for "abusing" his office in the 1Malaysia Development Bhd (1MDB) affair.

Two of the Courts of Appeal ruled that Dr Mahathir and Pua were unable to prove the former prime minister is a public officer and cannot be held liable for his actions in office.

According to the Court of Appeal, Section 3 of the Interpretation Acts 1948 and 1967 and Articles 132(1), 132(3) and 160(2) of the Federal Constitution on the interpretation of "member of the administration", a prime minister is not a public officer.

Dr Mahathir and Pua then filed an appeal to the Federal Court and the hearings of both appeals are scheduled on April 23, 2019.