No decision yet on extending electricity rebate to next year, says Takiyuddin 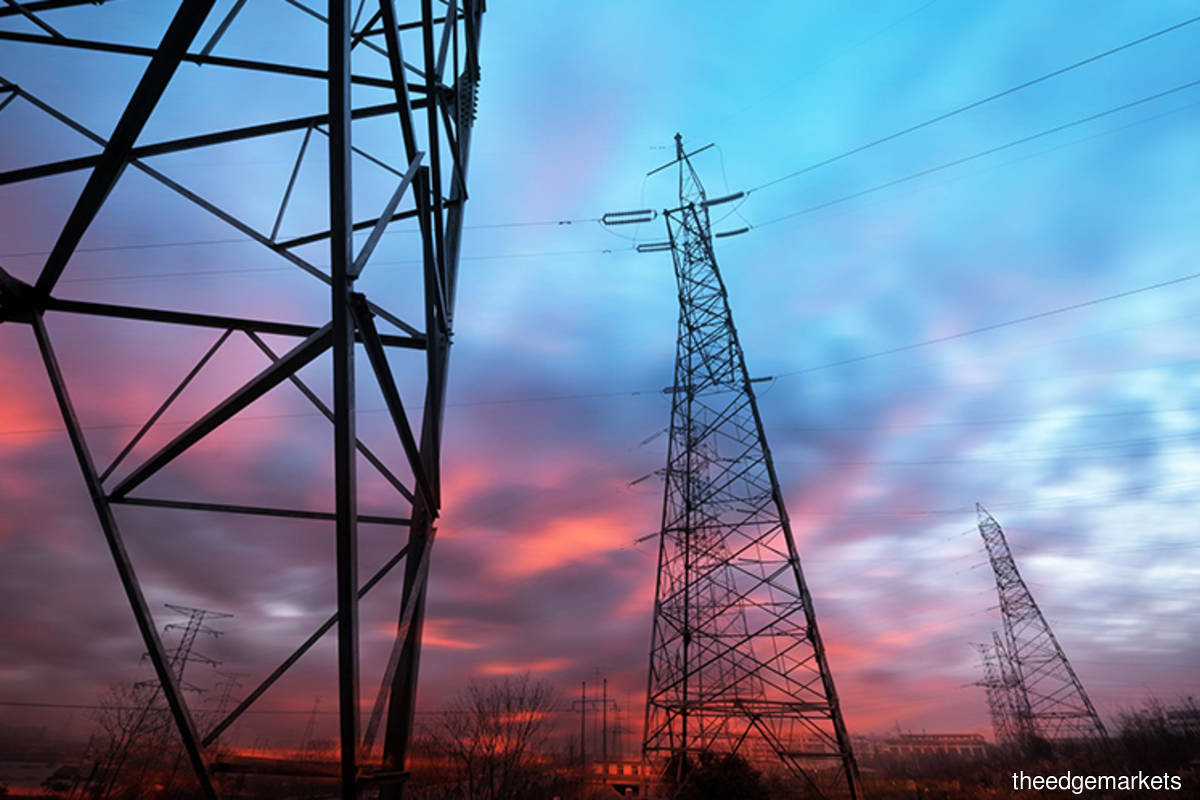 LANGKAWI (Oct 17): The government has not decided on whether to continue the electricity rebate enjoyed by 9.44 million consumers of Tenaga Nasional Bhd (TNB) after Dec 31.

Energy and Natural Resources Minister Datuk Seri Takiyuddin Hassan said the ministry has brought up the matter to be discussed at Cabinet level, however the decision depended the financial capability of the government.

“If the government’s financial position allows the rebate, it maybe be continued. We will wait for the announcement at the tabling of Budget 2022 on whether  it is approved by the Finance Ministry. We hope there is good news for the people,” he said at a media conference after the handing over a Letter of Intent for a Solar Initiative here on Sunday.

He was asked by reporters on whether the government  intended to extend the two sen /kWh electricity rebate enjoyed by consumers from July 1 and is scheduled to end by Dec 31.

In June, the government announced the granting electricity rebate involving an allocation of RM493 million through the Electricity Industry Fund (KWIE) to lighten the burden of the people effected due to Covid-19 pandemic.

Meanwhile commenting on illegal gold mining exposed by the Sabah Brigade of the General Operations Force (GOF) in Lahad Datu on Saturday (Oct 16), Takiyuddin said the ministry was still waiting for a detailed report on the activity.

He said the ministry viewed the matter seriously and described illegal mining as very dangerous and is akin to stealing the country’s treasure.

“We do not encourage the activity and for not following the standard operating procedure as it could be fatal if the mine collapsed.

Besides that, it (gold) is the property of the government, mineral extraction is the government's right as it is a national treasure, so if it is done illegally then it is the same as stealing," he said.