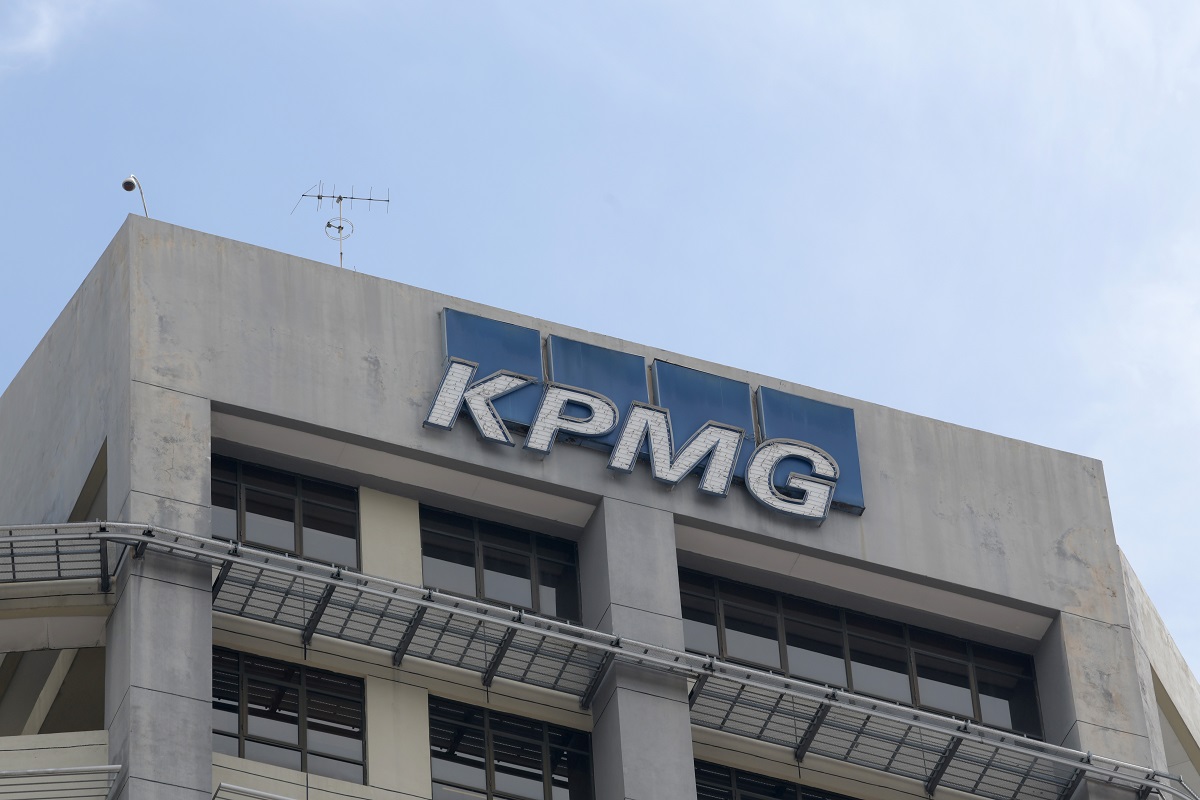 KUALA LUMPUR (June 23): KPMG PLT sees no basis for the legal action taken by its client Serba Dinamik Holdings Bhd, who accused the firm of tarnishing the latter's corporate image by raising concerns over its financial accounts.

In a response to theedgemarkets.com query today, a KPMG spokesperson said the audit firm will firmly refute the allegations if the matter goes to court.

"We see no basis for it and will vigorously contest any court proceedings," it said.

Yesterday, Serba Dinamik called for a press conference to announce that its board had decided to take legal action against KPMG, alleging that the external auditor had been negligent and breached its contractual and statutory duties to the group.

To recap, Serba Dinamik has been embroiled in an auditing dispute with KPMG, after its external auditor highlighted discrepancies involving transactions to the tune of RM4.54 billion to the company's independent directors last month.

Since the audit issues were made known to the investing public, the company's institutional investors, including the Employees Provident Fund (EPF) and Permodalan Nasional Bhd, have voiced concerns over the company's governance.

In the meantime, institutional shareholders have cut their stake in the company, causing a loss of over RM3 billion in market capitalisation.

Kumpulan Wang Persaraan Diperbadankan (KWAP), which had a 5.2% stake in Serba Dinamik, ceased to be a substantial shareholder as of June 1, after disposing of 26.18 million shares or 0.7% between May 31 and June 1.