No announcement by PM tonight 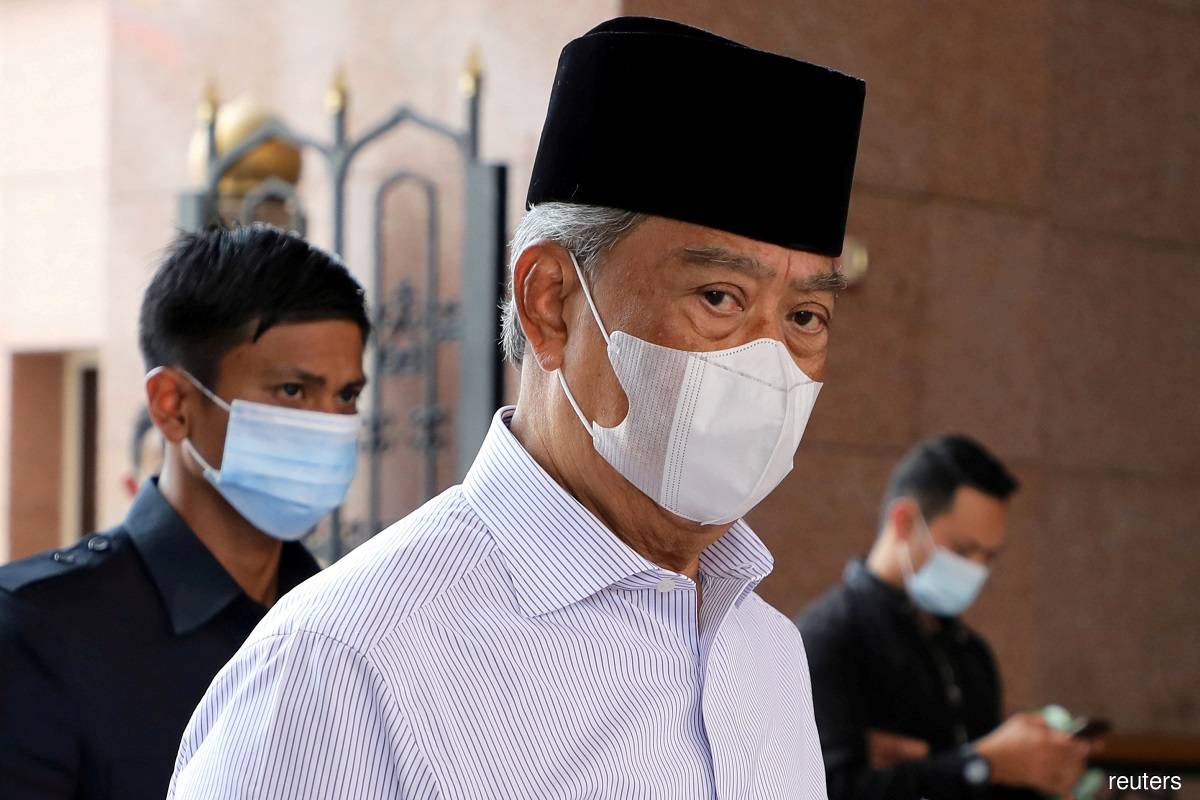 KUALA LUMPUR (Oct 23): There will be no announcement with regard to the rumoured proclamation of emergency by Prime Minister Tan Sri Muhyiddin Yassin tonight.

It is understood that Muhyiddin is on his way back to Kuala Lumpur, following the conclusion of his meeting with Yang di-Pertuan Agong Al-Sultan Abdullah Ri'ayatuddin Al-Mustafa Billah Shah at Istana Abdulaziz in Kuantan this evening.

According to Bernama, the vehicle carrying the prime minister was seen entering the compound of the palace at 4.40pm, escorted by the security team and several Pahang official cars, and left at around 7.10pm.

Bernama was made to understand that the entourage was leaving straight to the Kuantan Armed Forces base to board a plane back to Kuala Lumpur.

Speculation has run rife since earlier today that a national emergency, which could entail the suspension of Parliament, may be declared. The emergency, however, may be construed to be declared due to the unsettling Covid-19 outbreak in Malaysia, which has seen over 700 new cases reported daily in the past week.

The Parliament is scheduled to be in session starting from Nov 2 until Dec 15, during which Budget 2021 is expected to be tabled. It is also worth noting that proposals of a no-confidence vote against the prime minister have also been sent to the Parliament by various members of Parliament.

Earlier this morning, Muhyiddin chaired a special meeting with his Cabinet in Perdana Putra, Putrajaya, believed to discuss current issues and government affairs.