No alcohol ban for non-Muslims under PAS rule, says sec-gen 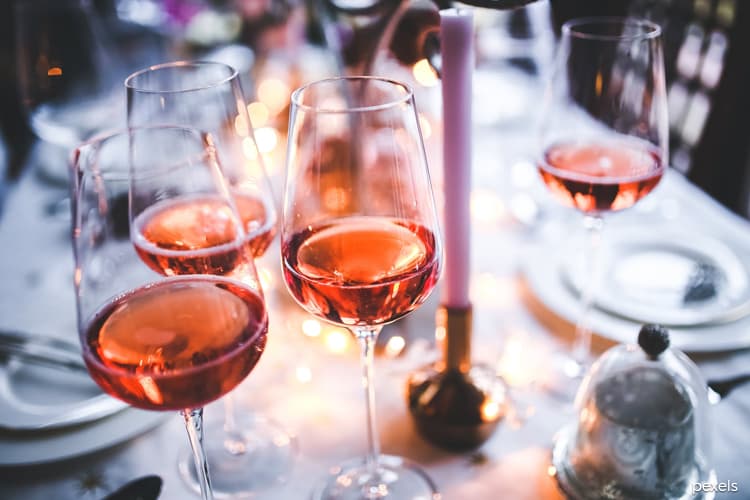 KUALA LUMPUR (March 26): PAS does not ban alcohol for non-Muslims, and will never do so should it manage to hold federal power, said its secretary-general Datuk Takiyuddin Hassan.

"I want to make it very clear now, no ban for liquor for non-Muslims in Kelantan and Terengganu, which are ruled by PAS," said Takiyuddin at the Parliament lobby today.

"It is not our desire or policy to ban alcohol if we become part of the federal government. From Islam's perspective, alcohol is allowed for non-Muslims. That much is clear," he said.

Takiyuddin was commenting on a recent news article which he said suggested the Islamist party intends to ban alcohol if it takes over, in reference to how PAS started to influence the government to ban alcohol in the 1970s.

The alcohol ban is only for the federal government's official functions, responded Takiyuddin.

"As a result of PAS being together with Parti Perikatan [which ruled in the 1970s], the government stopped serving of alcohol and organising dance gala during its official functions.

"In Kelantan, where we have ruled for 29 years, the state government has never banned selling and consumption of alcohol among non-Muslims in the state," said Takiyuddin.

"There are many licences and permits produced by local authorities to restaurants. Similarly in Terengganu in 1999 and currently," he added.